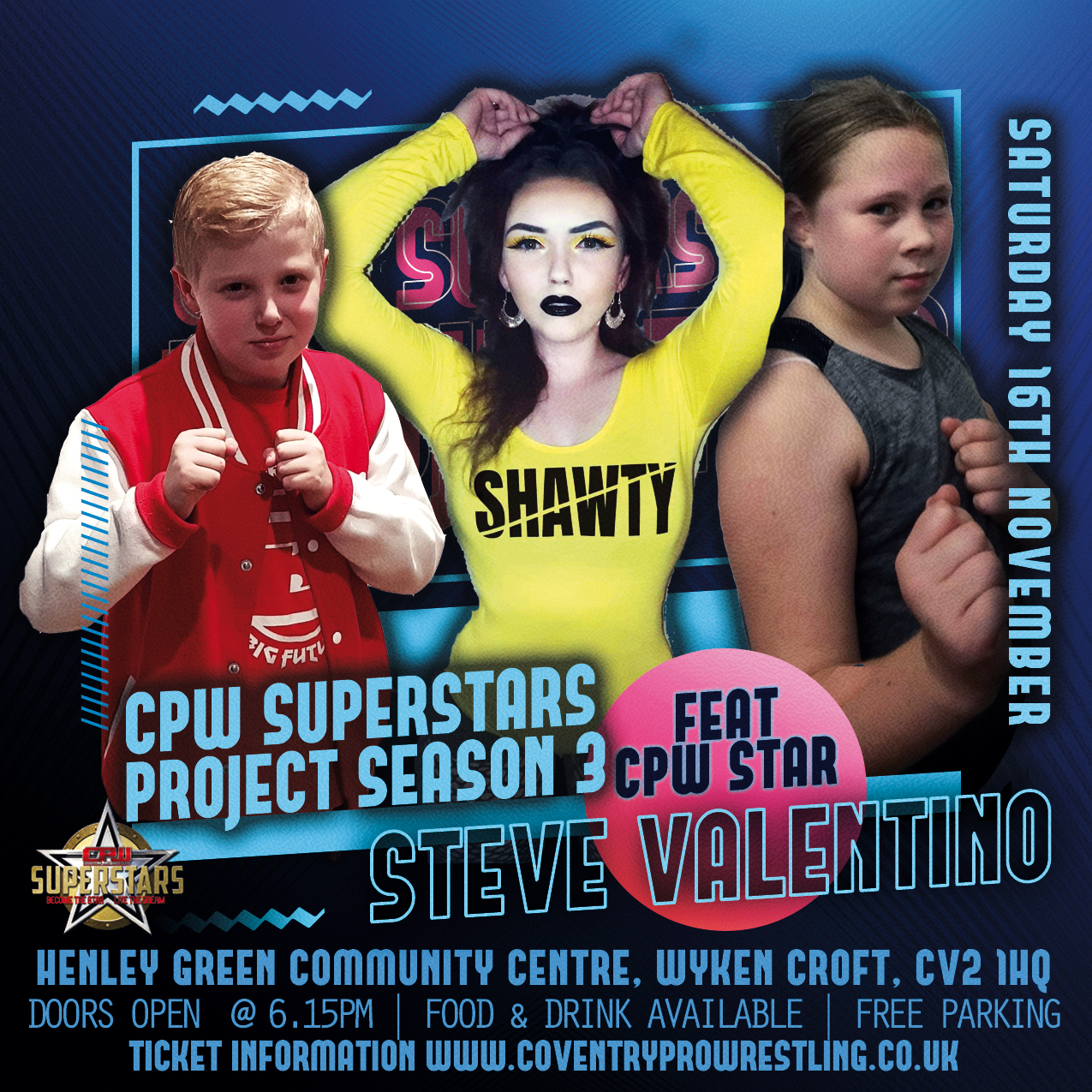 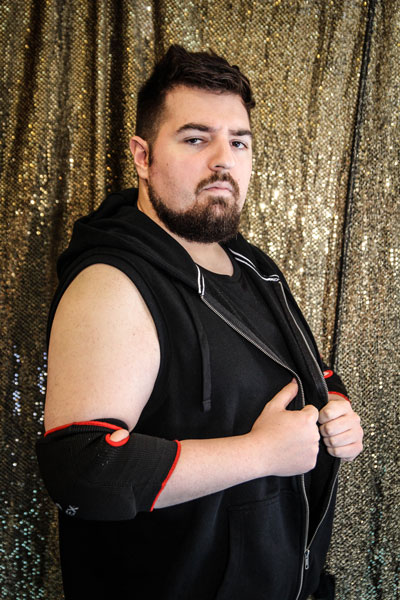 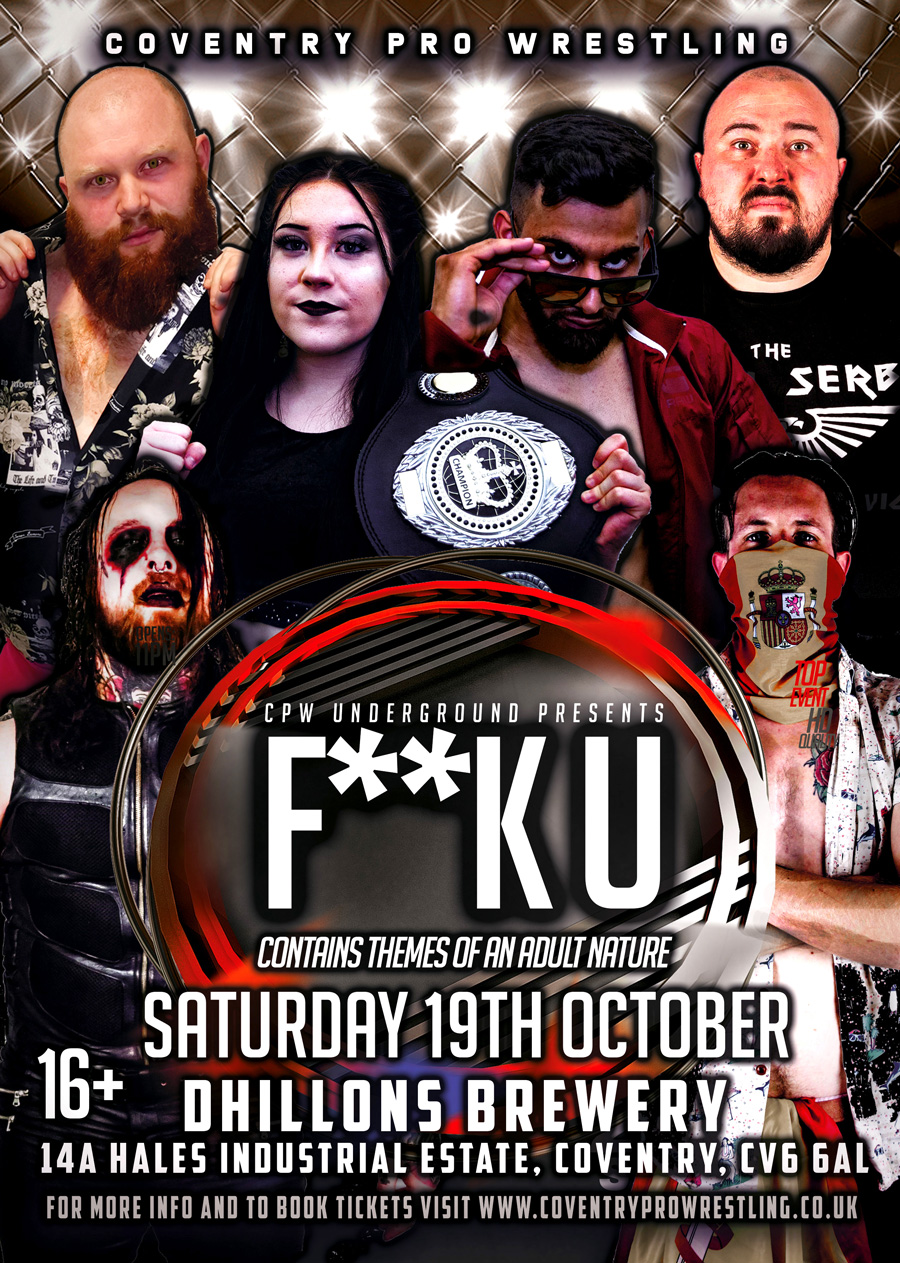 *Warning, this blog contains adult themes and strong language, reader discretion advised* By the order of CPW, welcome Galaxy to this rundown of CPW Underground and the show christened as F**k U. I like to think it’s after what I yelled at Alex Conners in his match with Eli but it could be for any
Read More 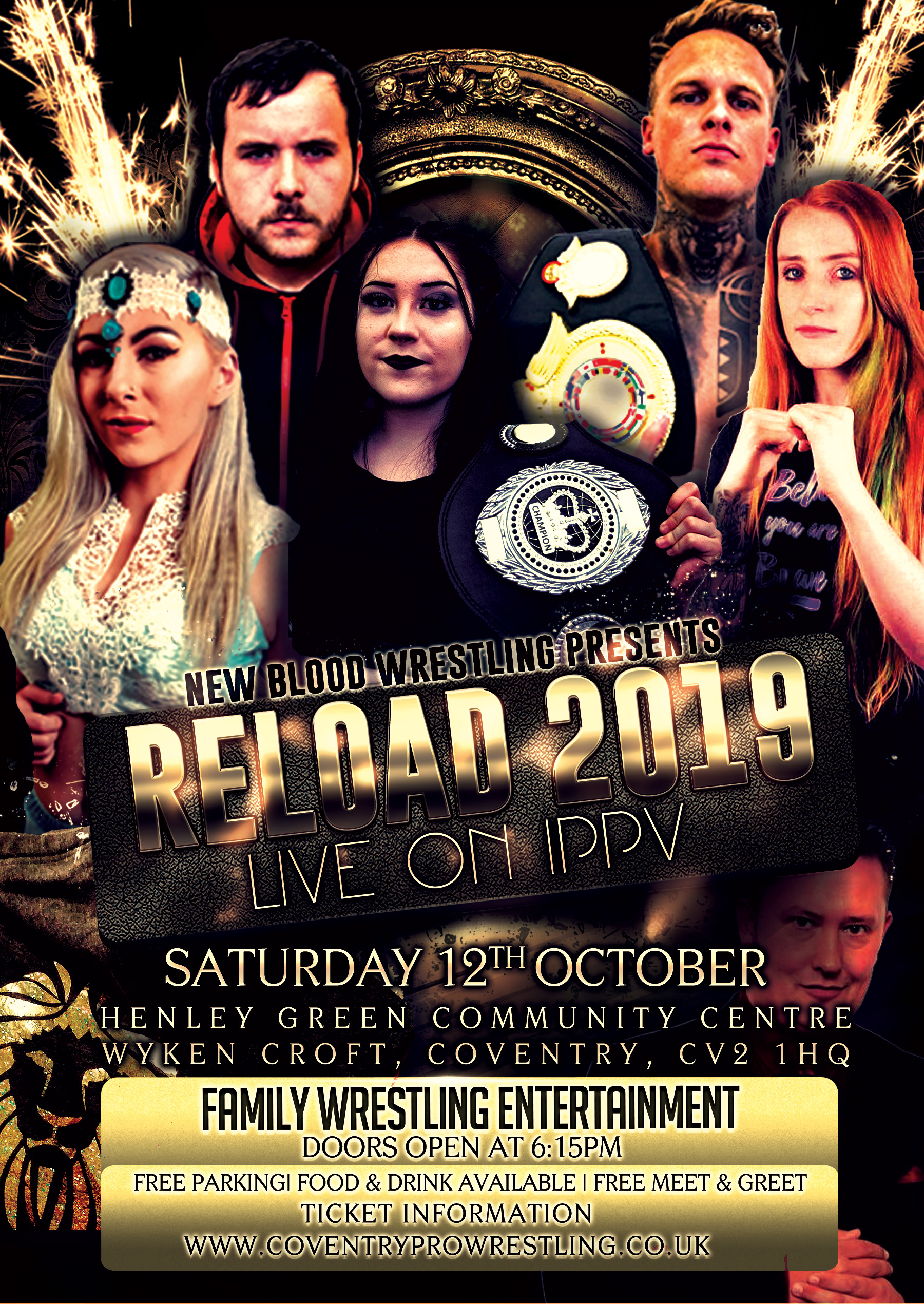 Reload 2019 In the words of the great Don Callis, “What just happened, Josh?” Of course, the Josh is figurative; he could be any one of you reading this. What a mad and crazy show this was from start to finish, as all New Blood shows tend to be. There is always a shock moment
Read More 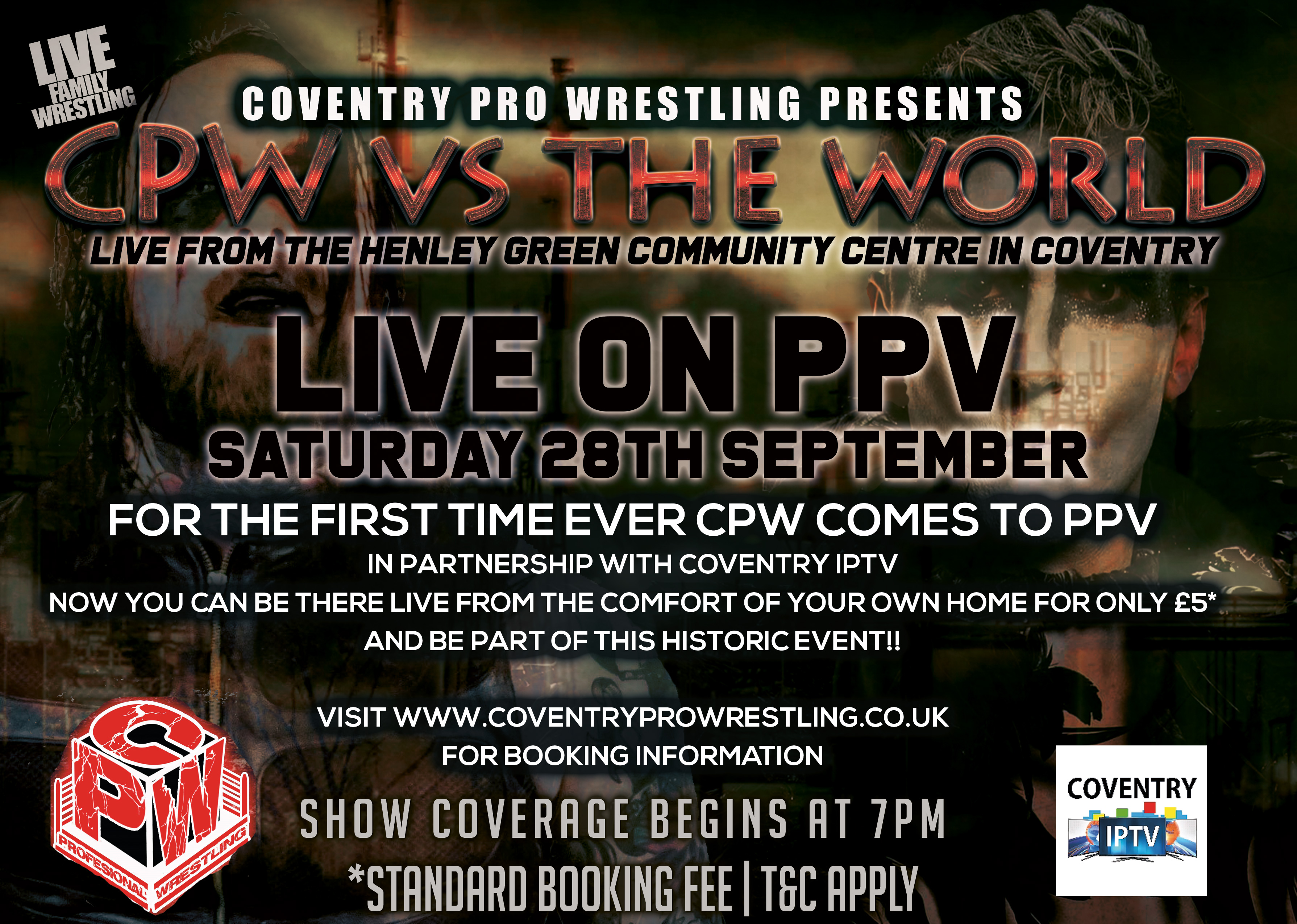 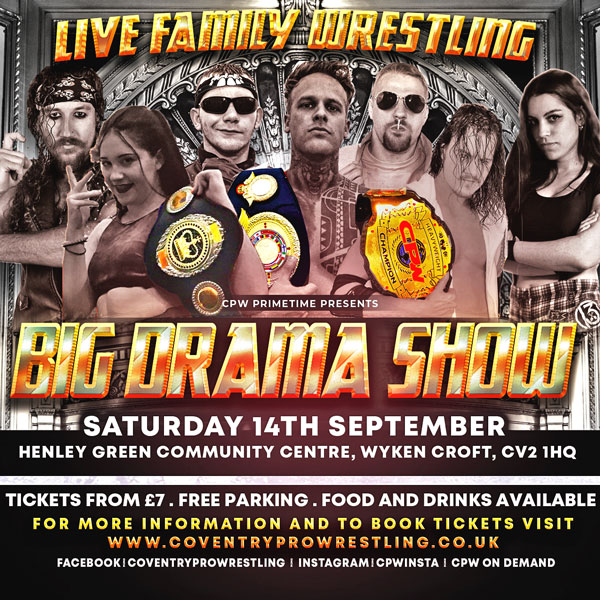 Big Drama Show Ladies and Gentlemen, Frankie Summers reporting, and welcome to Season 7 of CPW! We came to you from our base at the Henley Green Community Centre for the Big Drama Show; a highly anticipated season opener with 3 debuts and a couple of big returns to action for some fantastic grappling action.
Read More 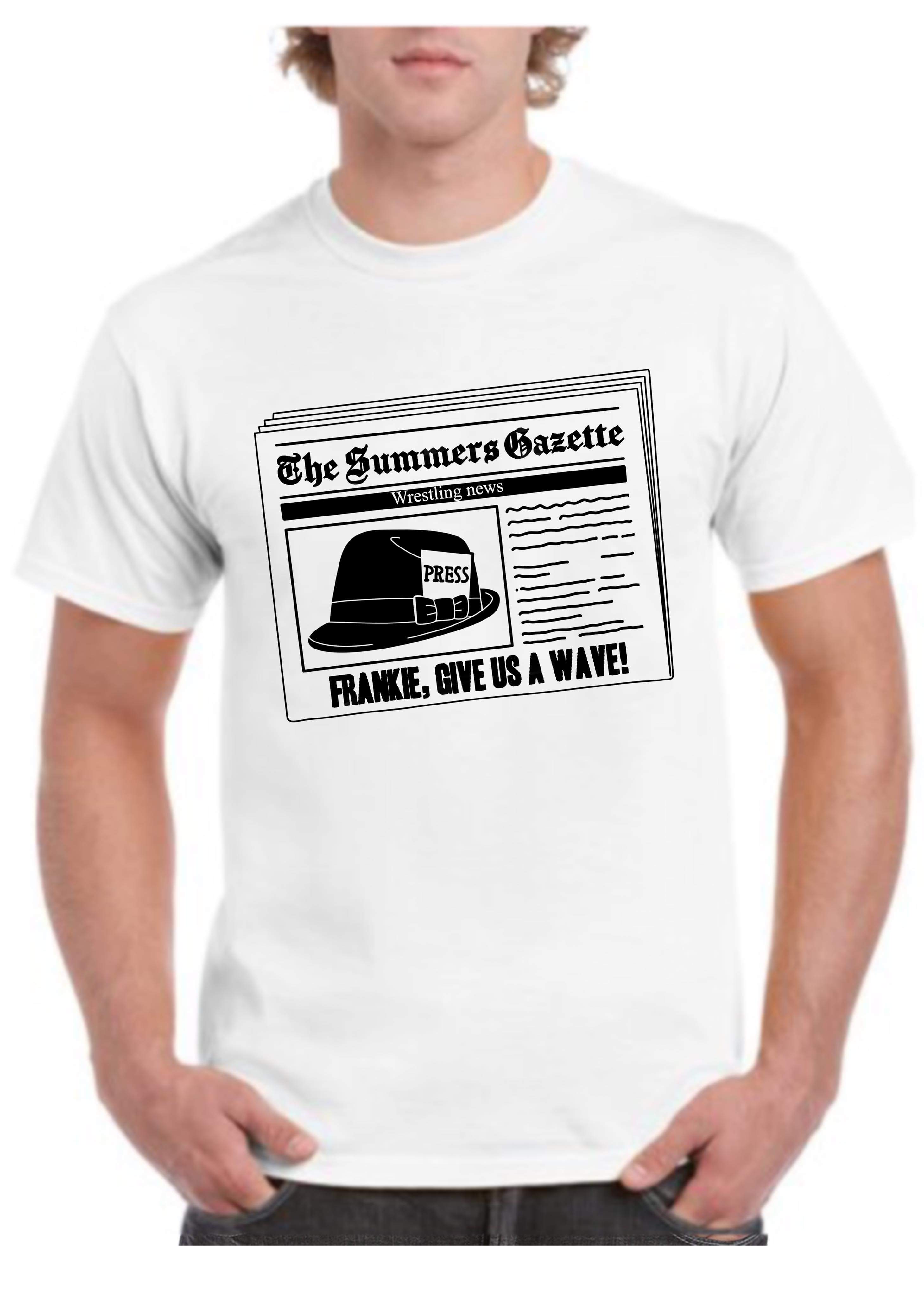 The Birthday Show Hello once again CPW fans, Frankie Summers reporting and welcome to a very special edition of the blog for a very special occasion. So after my next entry, the blog will be renamed the Summers Gazette in honour of the Season 7 T-Shirt made just for me. Enough about that, just a
Read More 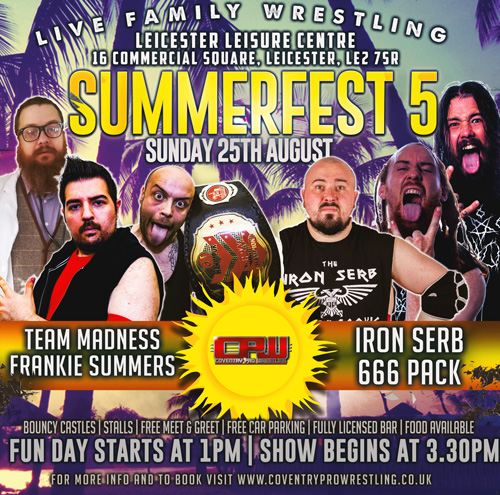 Summerfest 5 Frankie Summers reporting once again, CPW Galaxy. This time we come to you for the first time ever from Leicester. I’m aiming this entry more at first time readers who came along to this show with little knowledge of CPW, so I’ll introduce myself first. I’m Frankie, CPW’s Head of Media. I was
Read More
Privacy & Cookies: This site uses cookies. By continuing to use this website, you agree to their use.
To find out more, including how to control cookies, see here: Cookie Policy