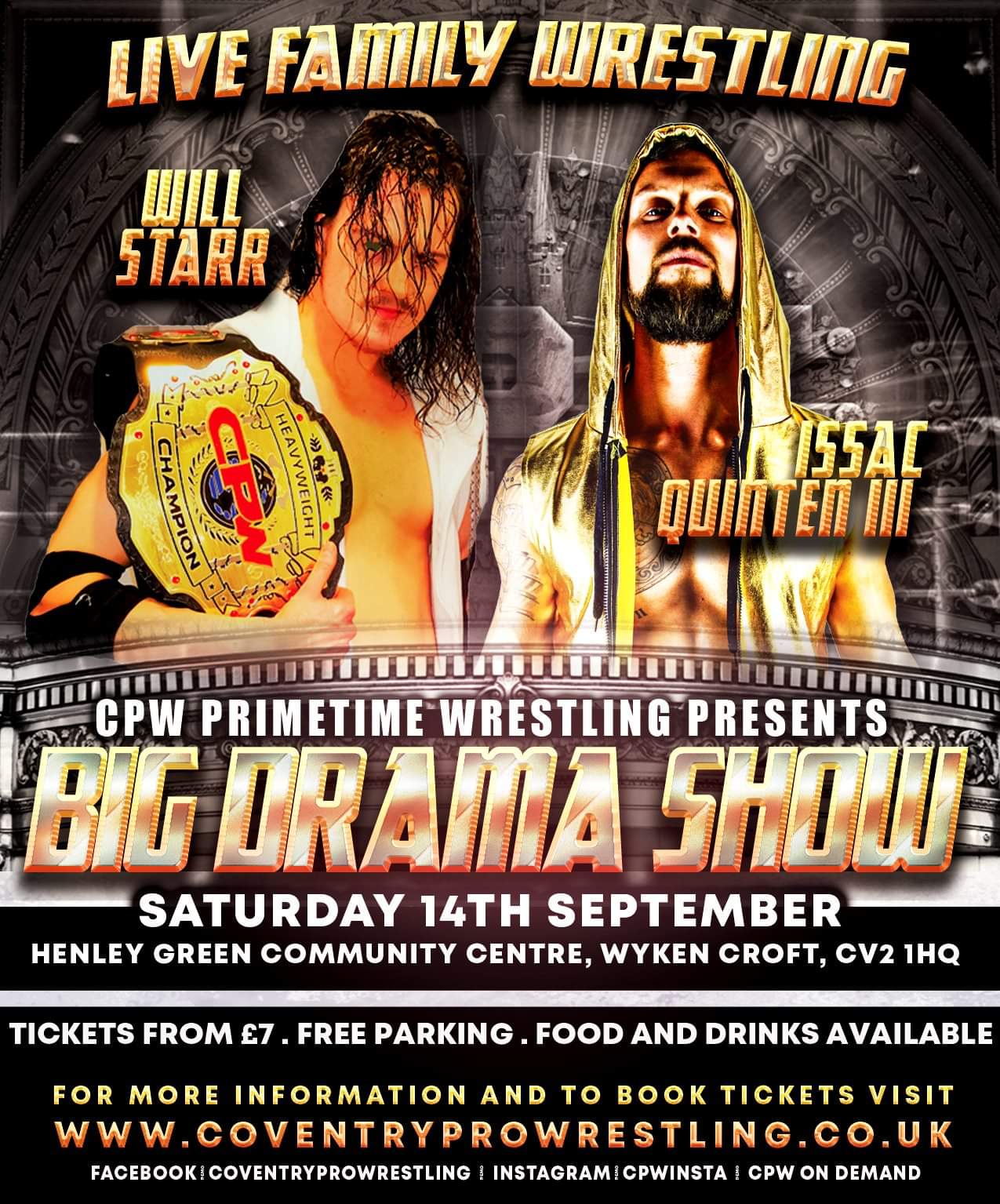 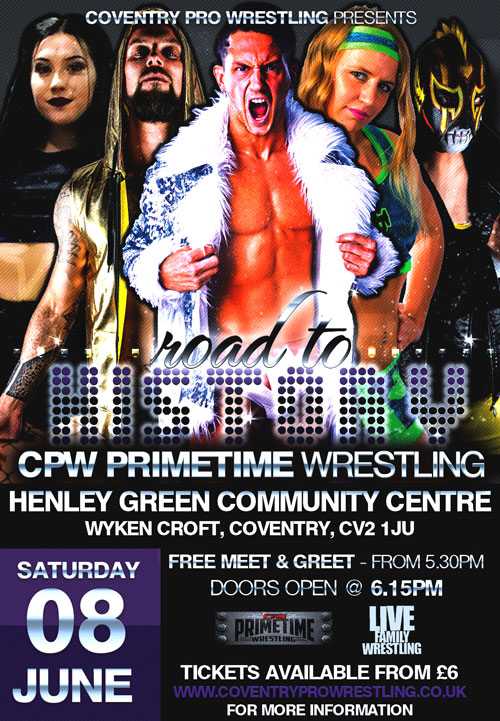 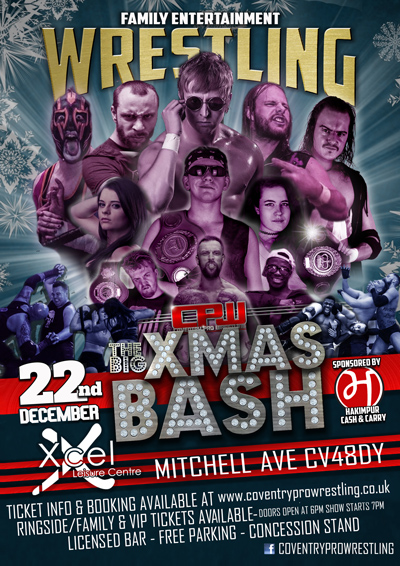 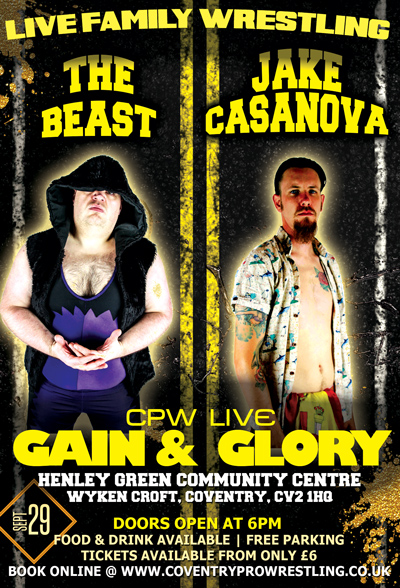 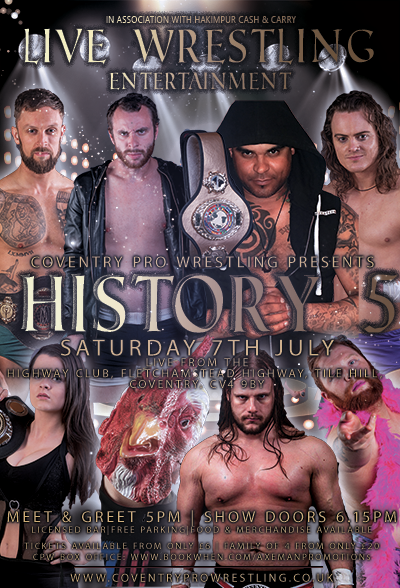 HISTORY HAS BEEN MADE PART ONE Saturday 7th July, The Highway Club in Tile Hill, Coventry. The biggest day on our calendar and holy hell what a happening this was. This is non uniform here, but before the show, both the good and bad guys of the roster decided to set aside our differences in
Read More
Saturday 7th July at Coventry Pro Wrestling’s biggest showcase of the year History 5 NextGen Wrestling Champion Issac Quinten III defends his title against ‘The Chosen’ One Will Starr in the promotions first ever British Rules Match. The two conducted a video call with CPW On Demand
Read More

Hi there CPW Galaxy, my name is Frankie Summers, and I’m coming to you with the first of an ongoing journal of the events happening within this promotion of CPW. I’d like to first express my gratitude to Dominic and Mr Richards for my opportunity to be part of the CPW family as part of
Read More
Privacy & Cookies: This site uses cookies. By continuing to use this website, you agree to their use.
To find out more, including how to control cookies, see here: Cookie Policy