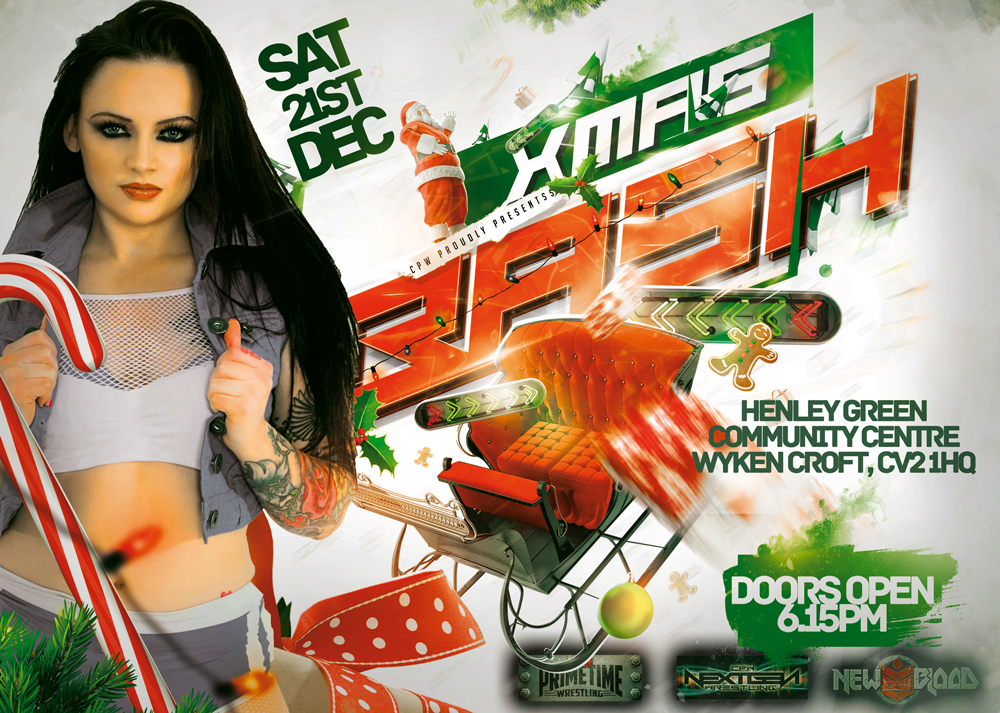 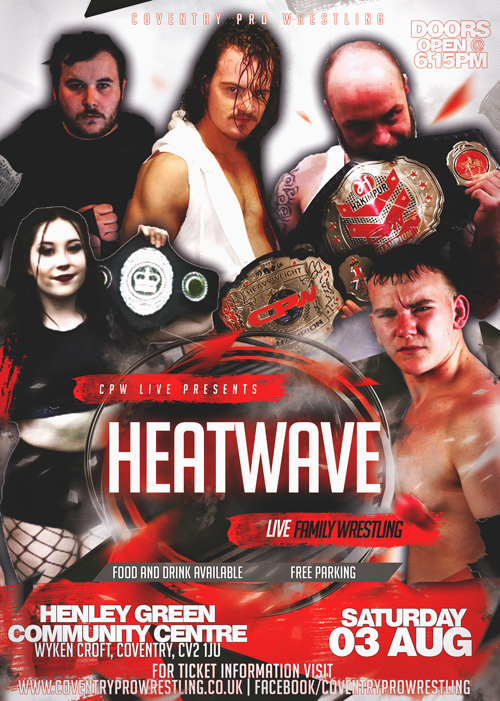 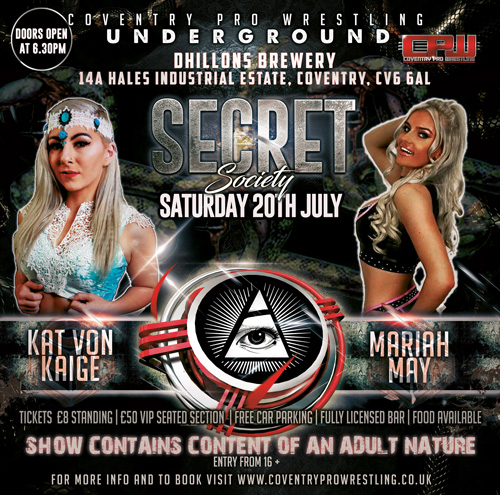 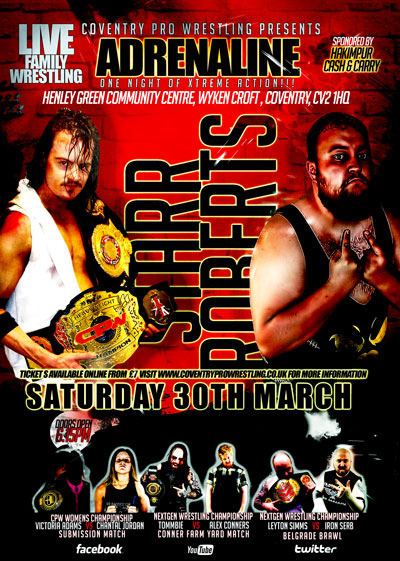 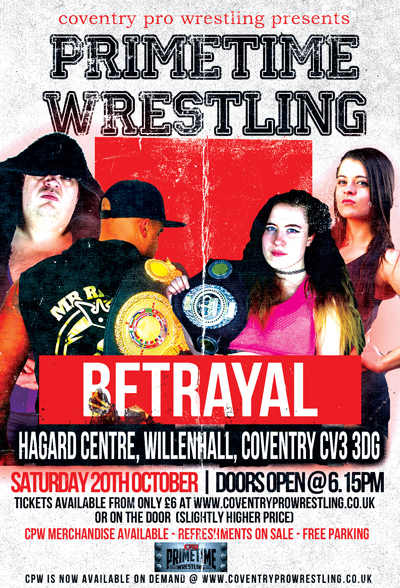 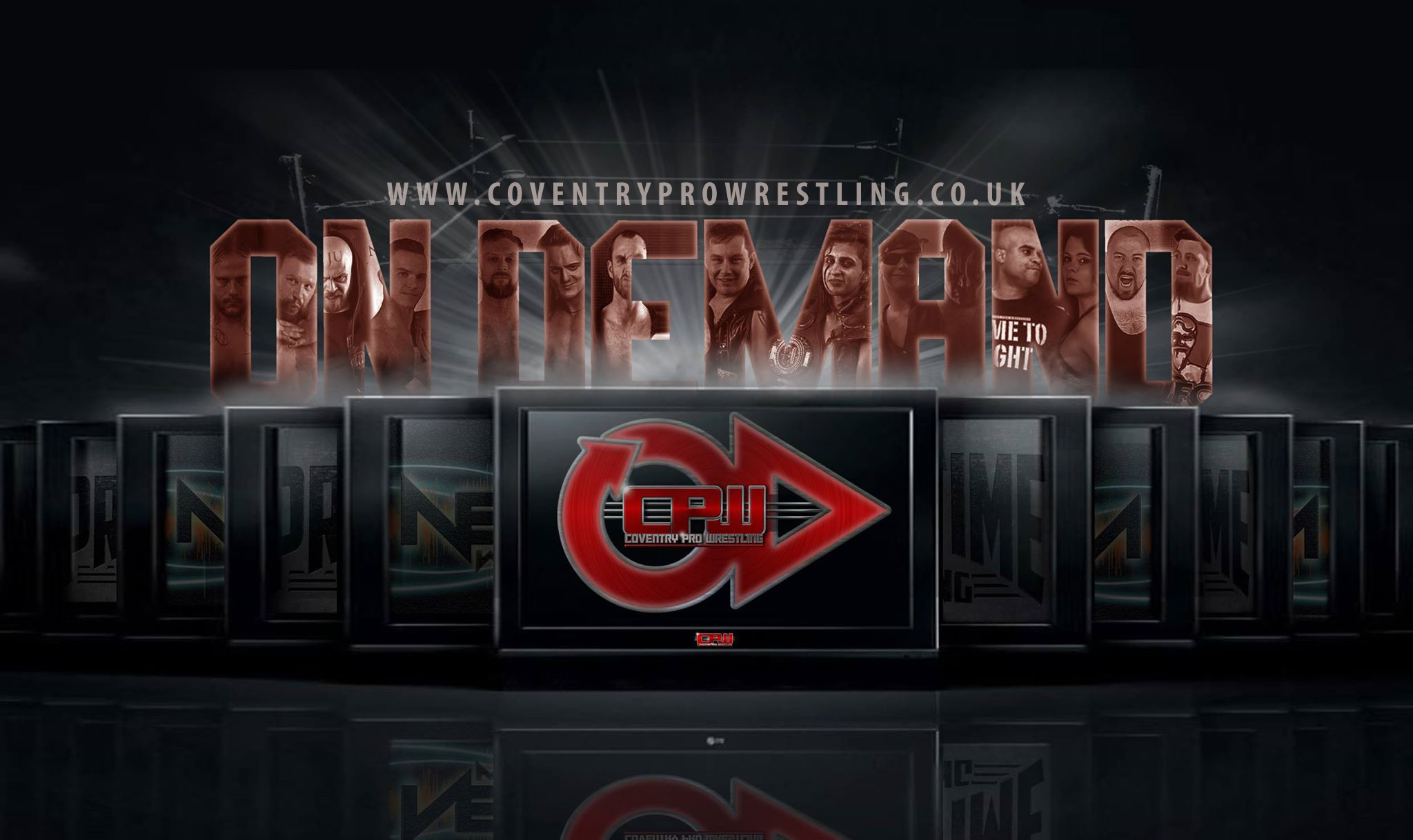 Hello again CPW Galaxy, this is Frankie Summers here coming at you again with another edition of the CPW blog which we will definitely need to come up with a catchy name for. So here we are with the final station stop before History V, the biggest show of the year that brings everything in
Read More
Privacy & Cookies: This site uses cookies. By continuing to use this website, you agree to their use.
To find out more, including how to control cookies, see here: Cookie Policy