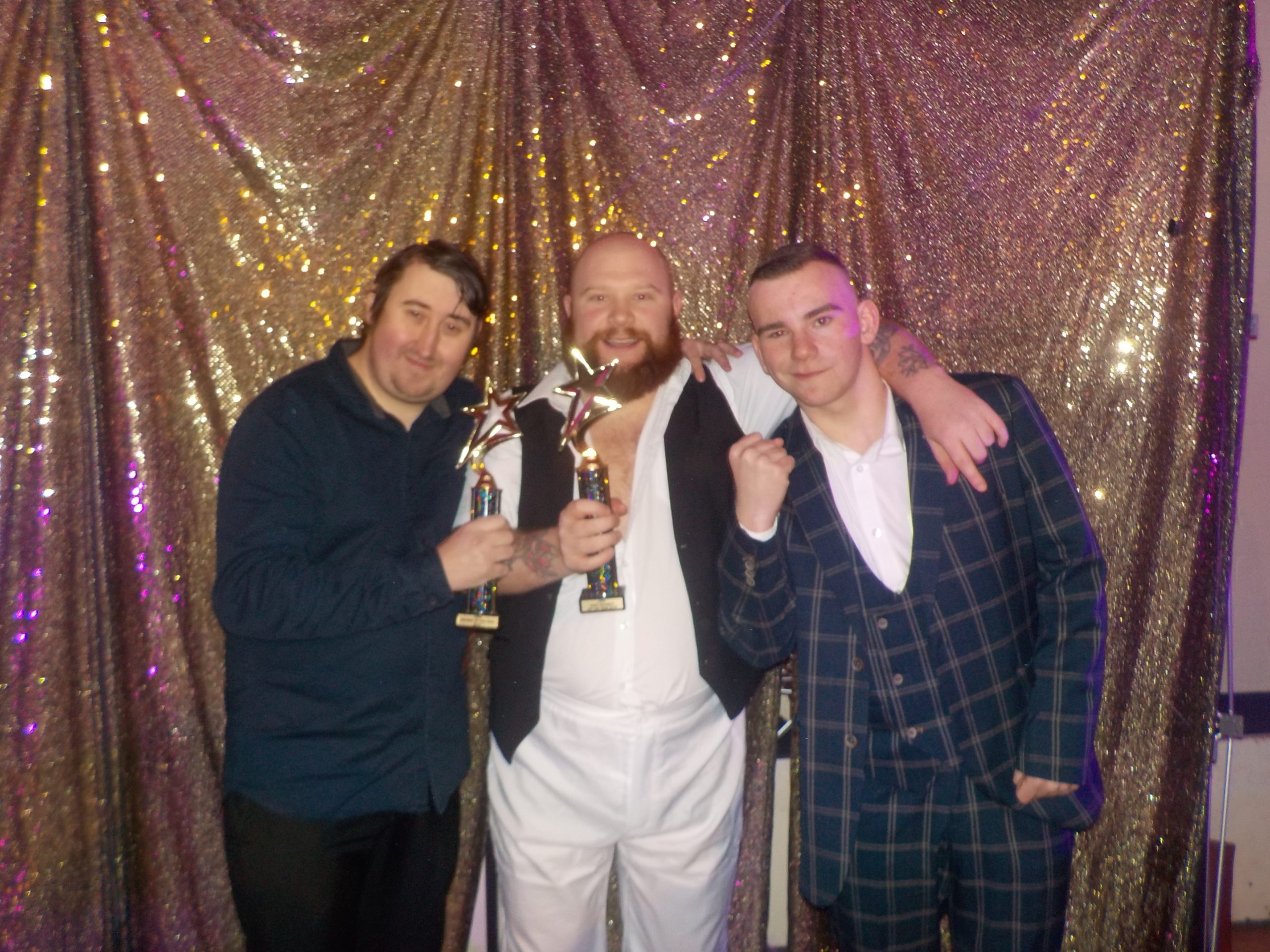 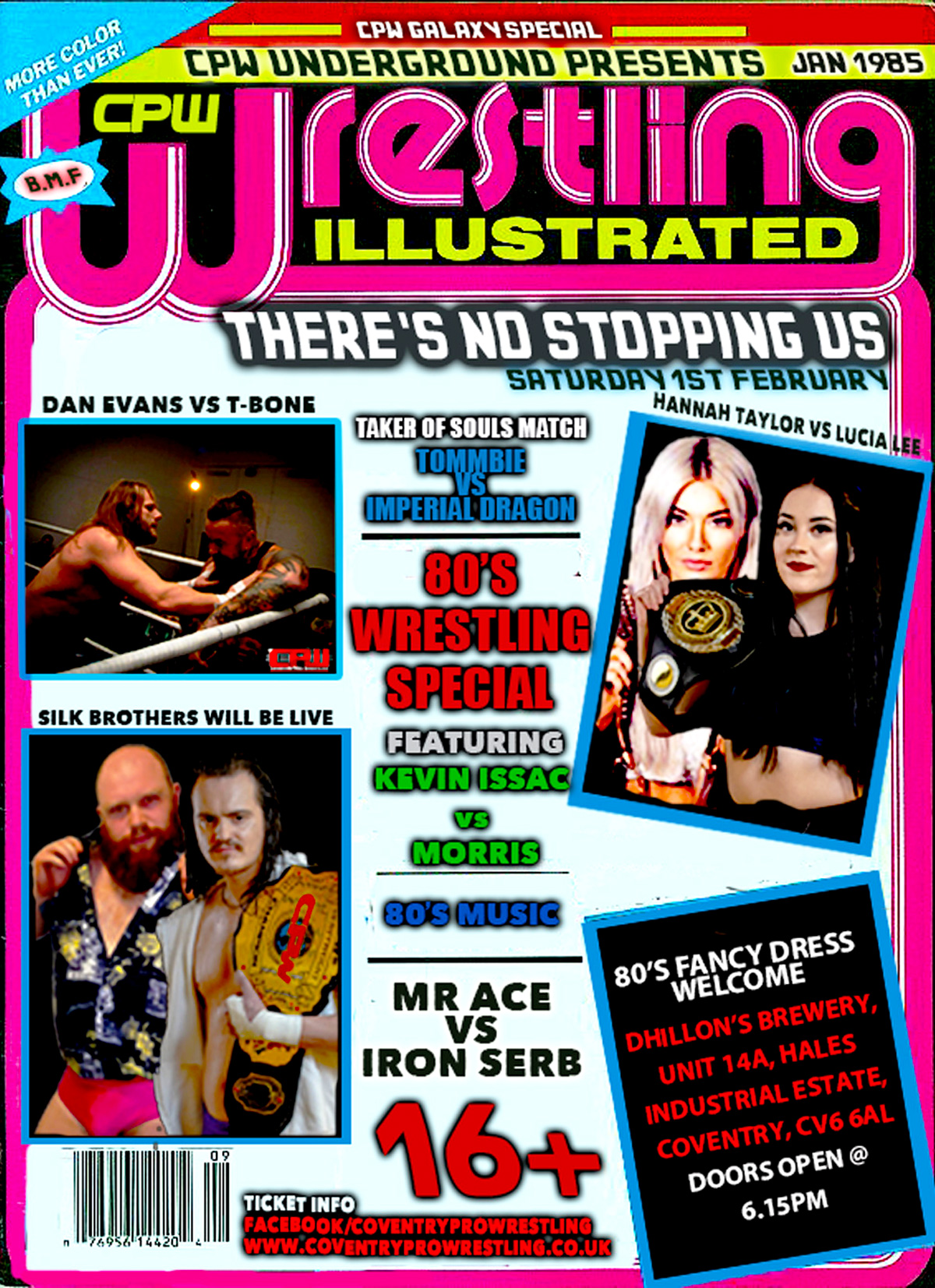 CPW New Blood Wrestling brand returns this month with Love Me, Love Me Not!! Don’t miss another special appearance of the Silk Brothers as they defend the CPW Tag Team Championships LIVE. Natalie Wild will be looking for revenge as she envokes her rematch clause for the CPW Lineal Women’s Championship and will face champion
Read More
Privacy & Cookies: This site uses cookies. By continuing to use this website, you agree to their use.
To find out more, including how to control cookies, see here: Cookie Policy