Skip to content
HomeLatest NewsFormer Champion to return at History 5…..??

Former CPW Heavyweight Champion Kieran Young is rumoured to be making a shock return to the CPW ring on the 7th July at H5. Kieran Young who has been side lined throughout 2018 with a serious ankle injury was expected to return later in the year but sources close to Kieran told CPW Reporter Katie Smith “We know Kieran has been in several meetings with the CPW management team and I think financials are the only thing holding up his imminent return” the fire was further fuelled as Kieran was seen shaking the hand of CPW Head Of Talent Relations Dale Richardson and clutching a piece of paper on Friday morning. We contacted Dale who simply said “watch this space” 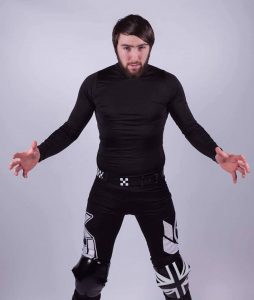