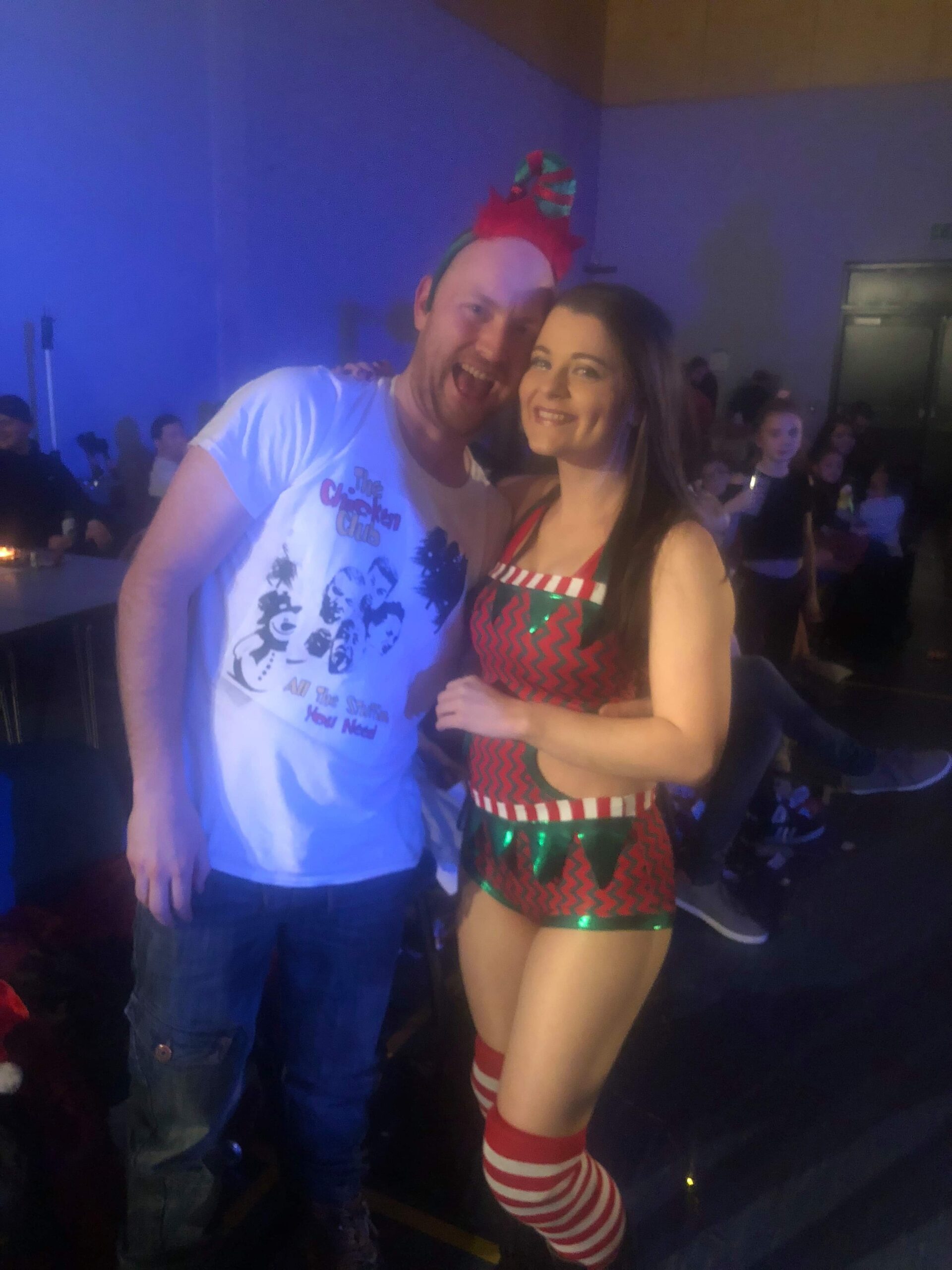 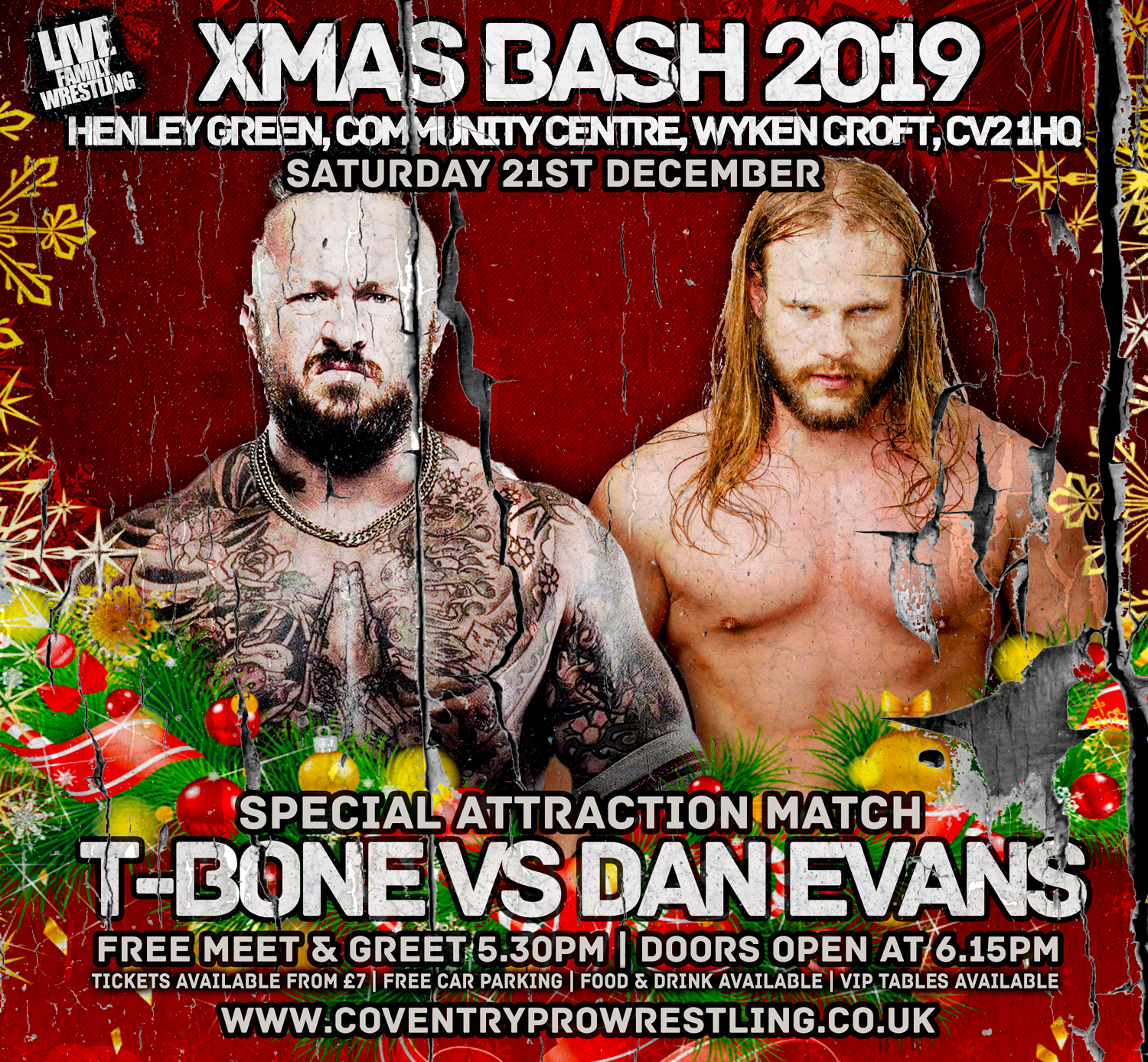 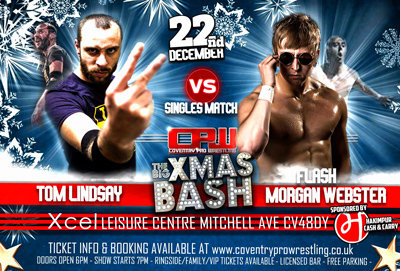 Alright CPW Galaxy!!! It finally happened, after 9 long and gruelling weeks of training and graft we finally got there. On 10thNovember 2018 CPW once against made History. The first ever batch of CPW Superstar trainees got their own show. CPW Superstar Project Season 1- The Event. At the Henley Green Community Centre we packed
Read More
Privacy & Cookies: This site uses cookies. By continuing to use this website, you agree to their use.
To find out more, including how to control cookies, see here: Cookie Policy