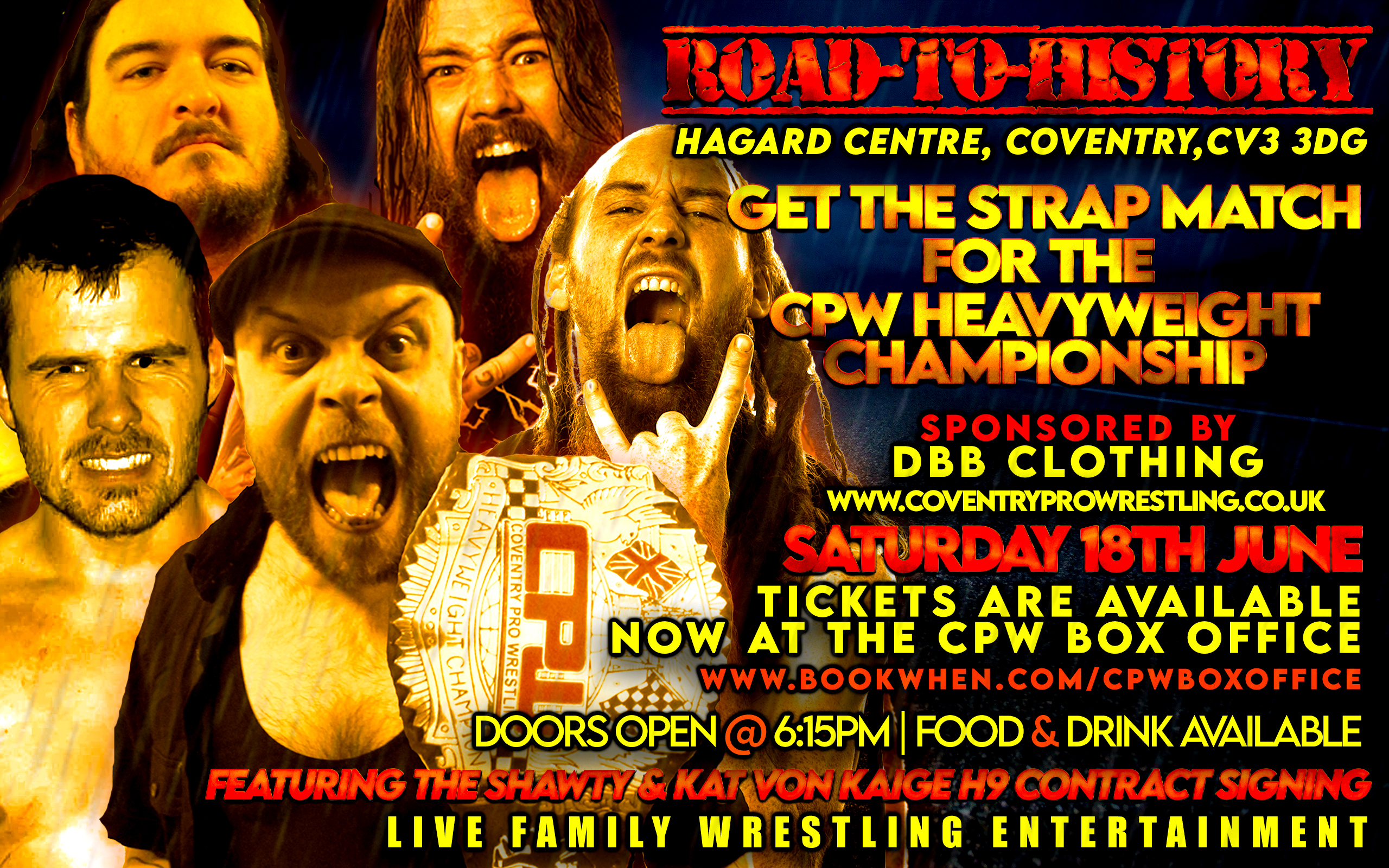 CPW Primetime returns with premium LIVE event Road-To-History as the CPW Superstars engage in the penultimate show before the Season 9 ending History 9 and the show is stacked with all your favourite CPW stars including Shawty, Leyton Simms, Taco, Will Starr, Chantal Jordan and more including a No DQ Match between Brandon Jordan and
Read More 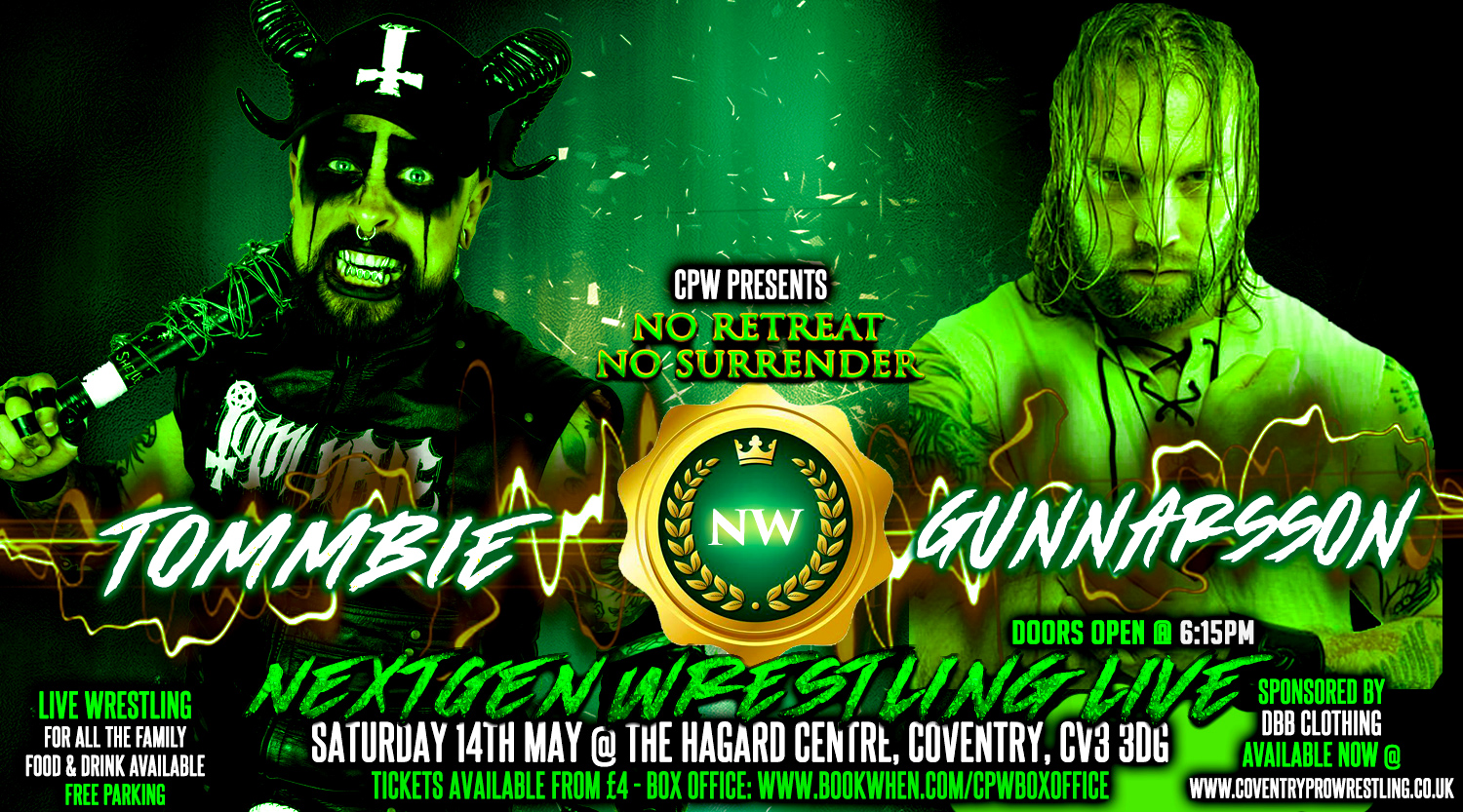 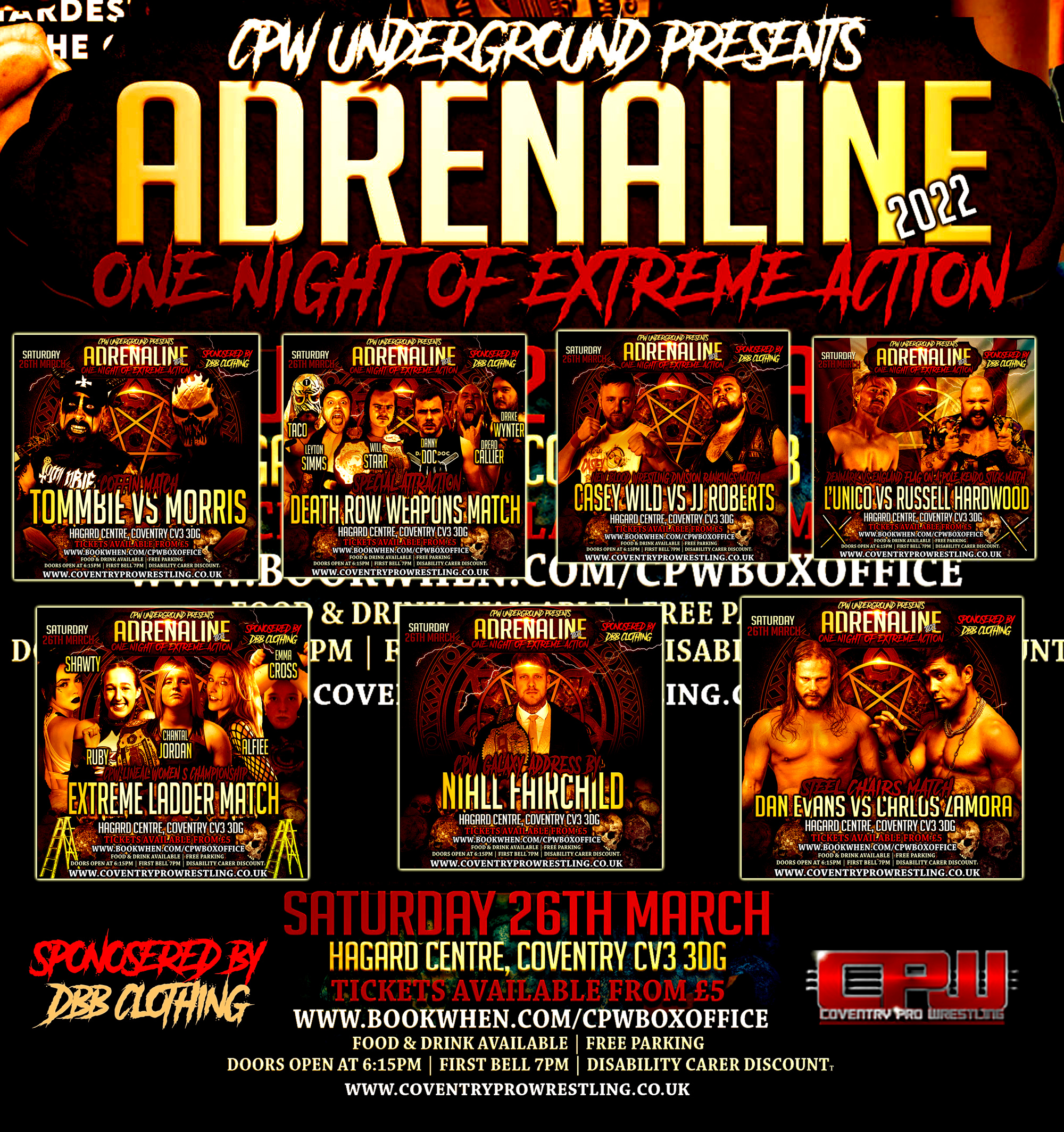 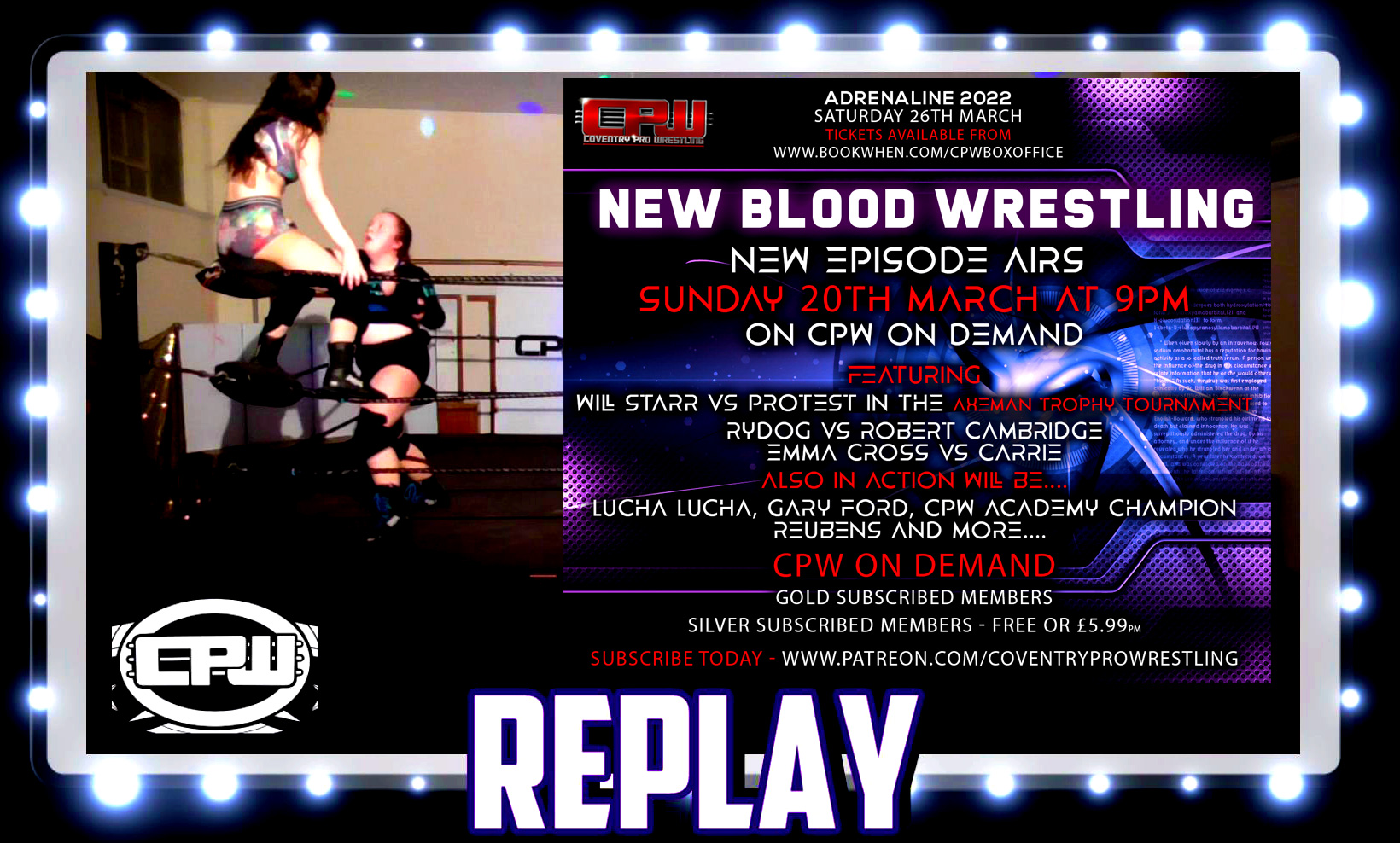 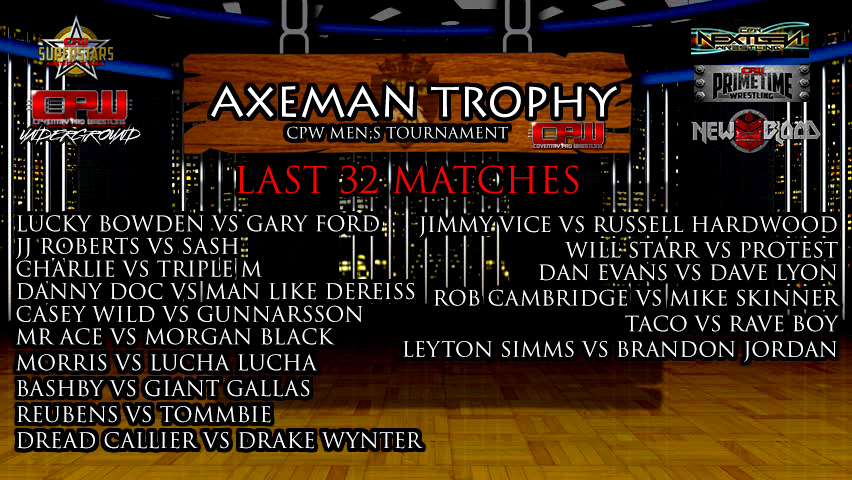 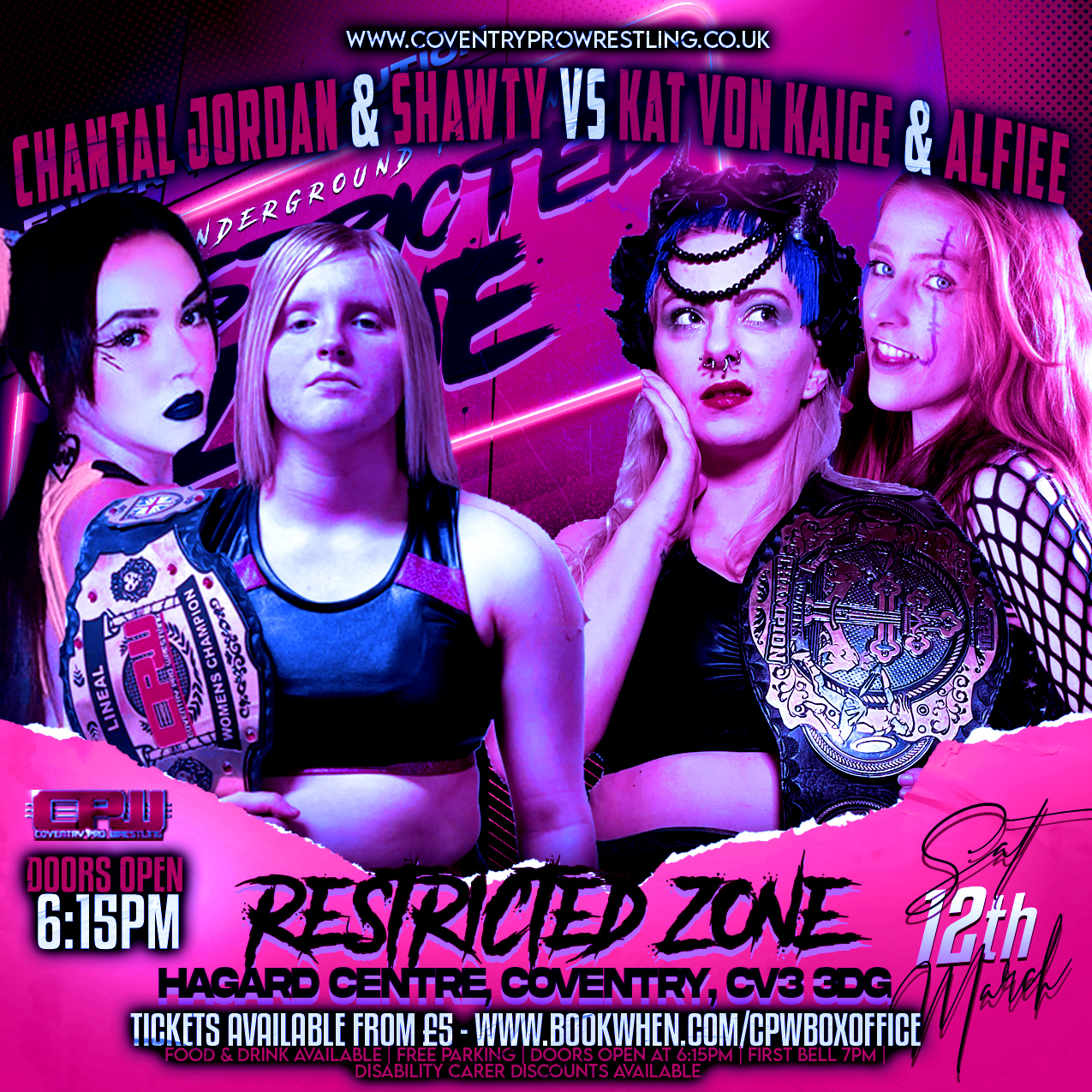 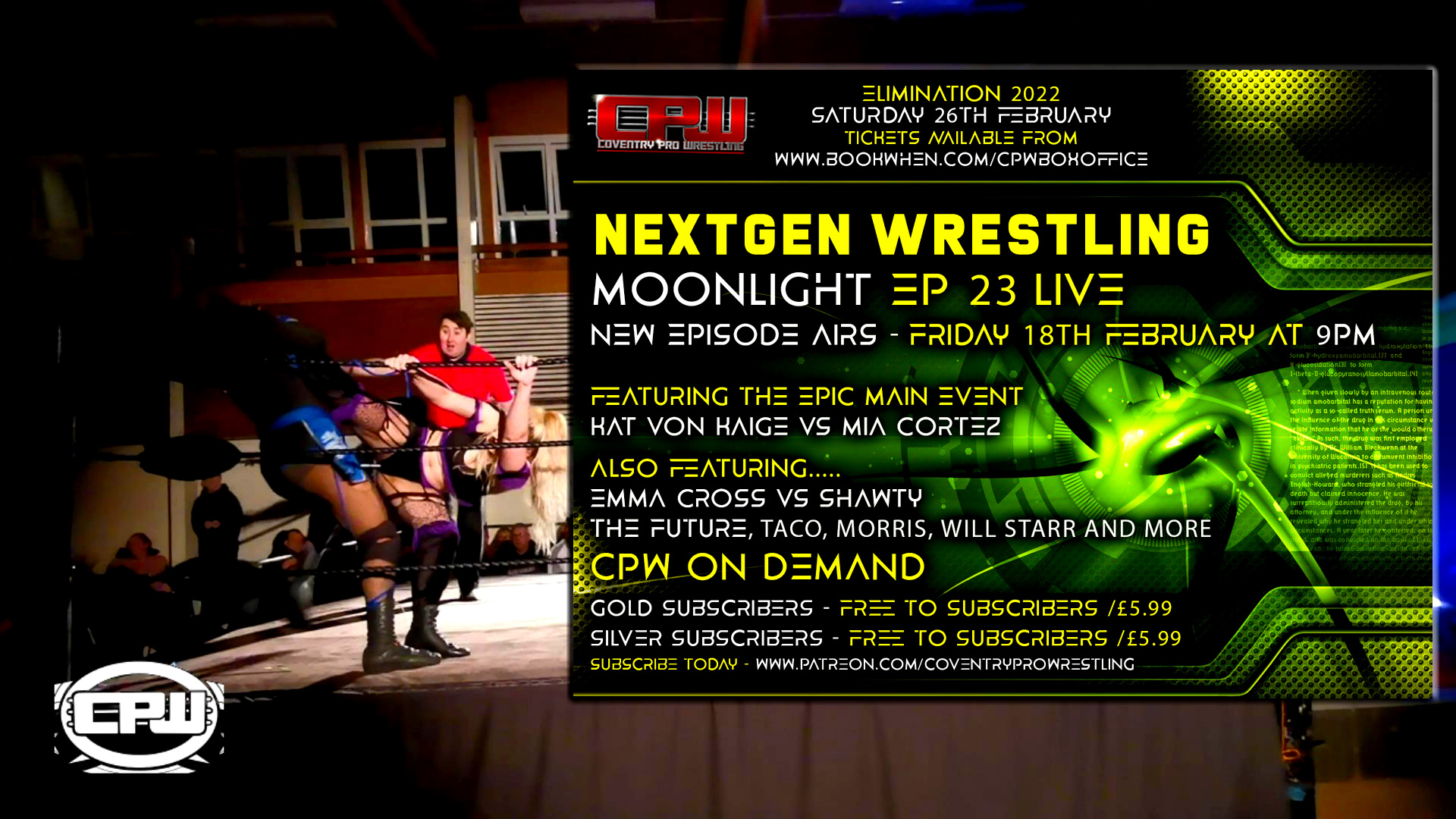 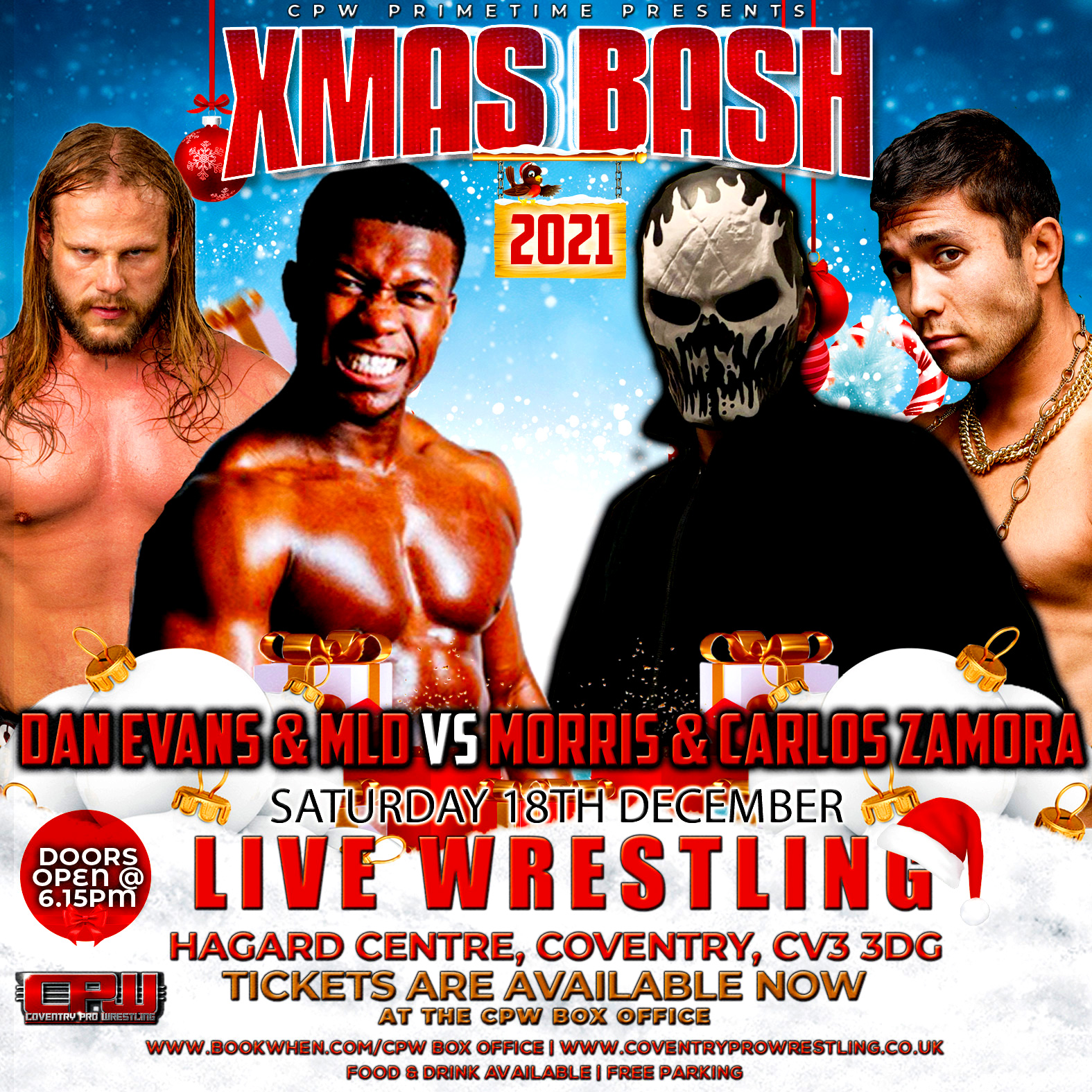 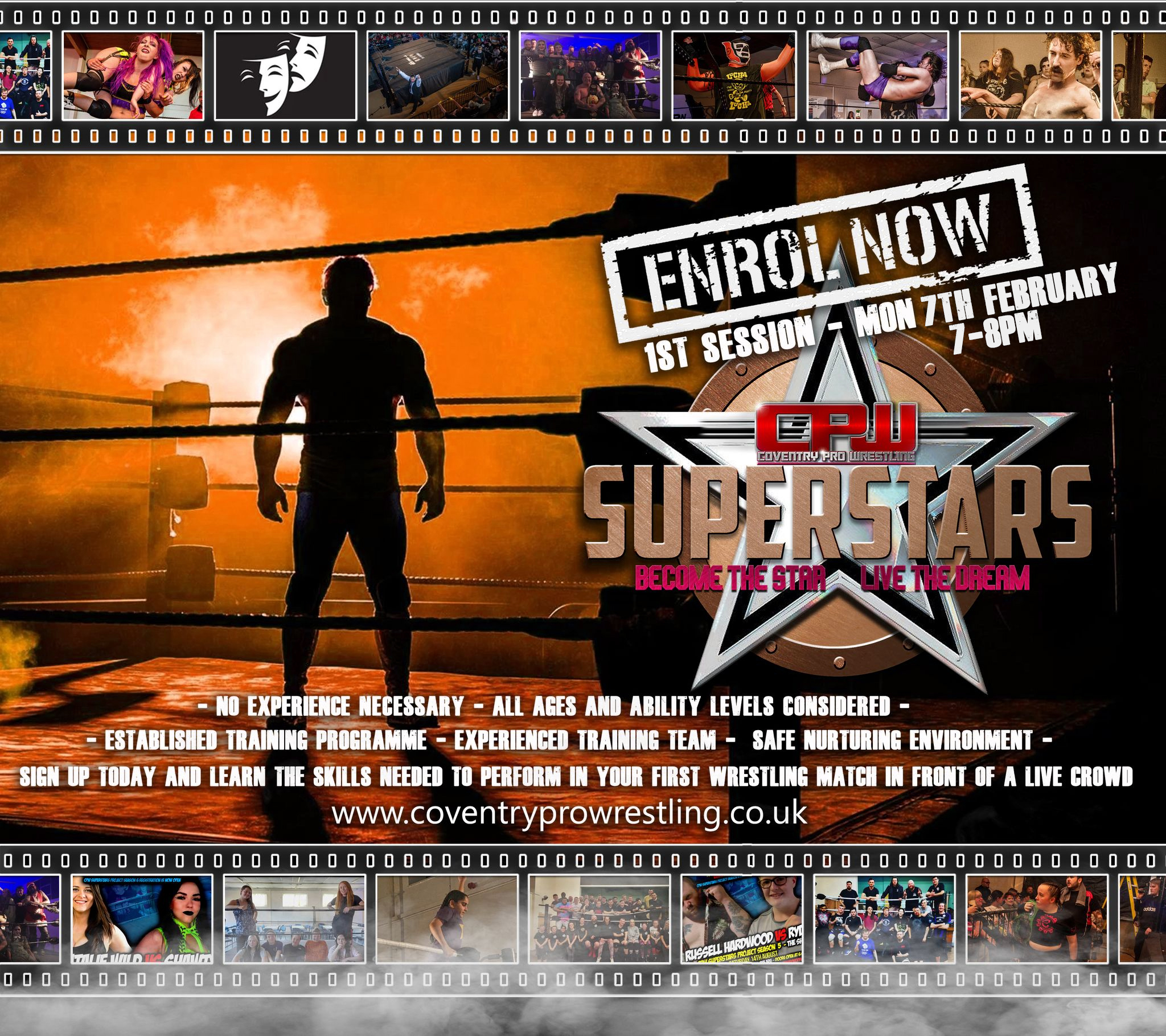 The experience of performing under the CPW lights is something magical and now YOU can for one night feel what it is to be a Coventry Pro Wrestling Superstar. Our unique CPW Superstars Project Training Camp for males and females gets underway Monday 7th February in Coventry as students train ready for a night wrestling
Read More 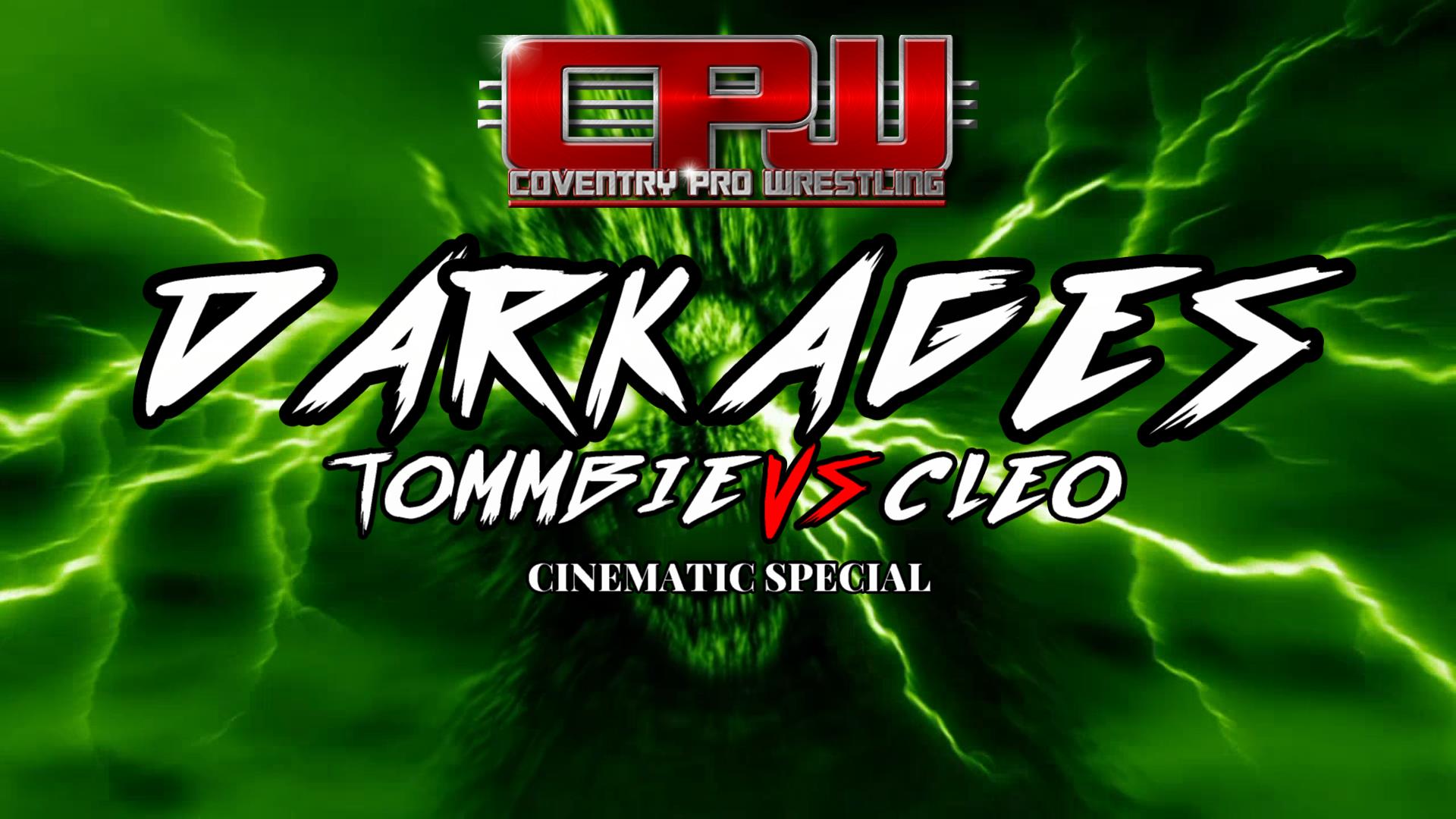 CPW On Demand bring you a brand new cinematic match this time around Dark Ages sees Tommbie take on Cleo in a battle of another realm. The short film also features Vidar, Little Susie and Emma Neenan playing the Goddess Of Weeee. DARK AGES
Read More
Privacy & Cookies: This site uses cookies. By continuing to use this website, you agree to their use.
To find out more, including how to control cookies, see here: Cookie Policy