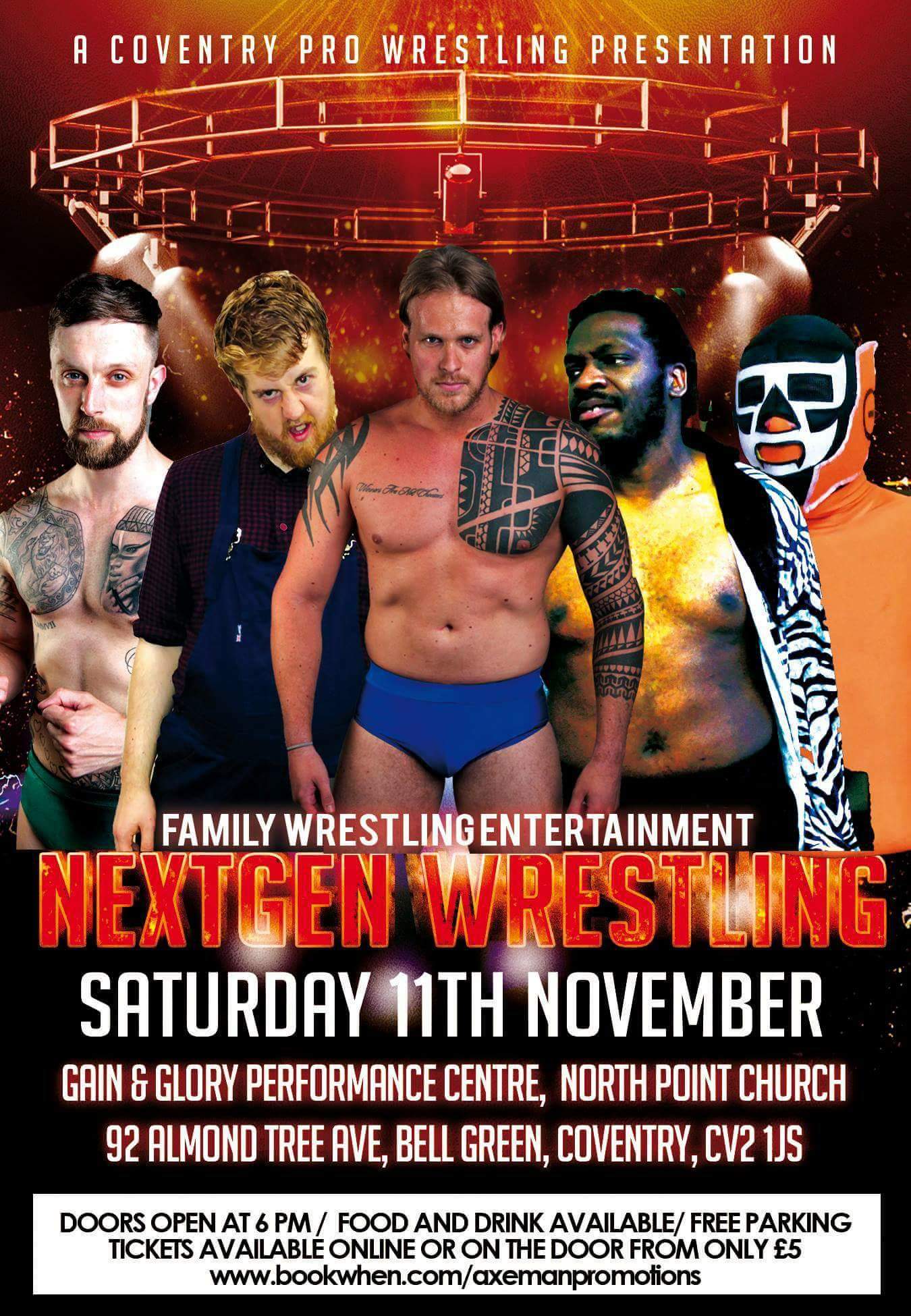 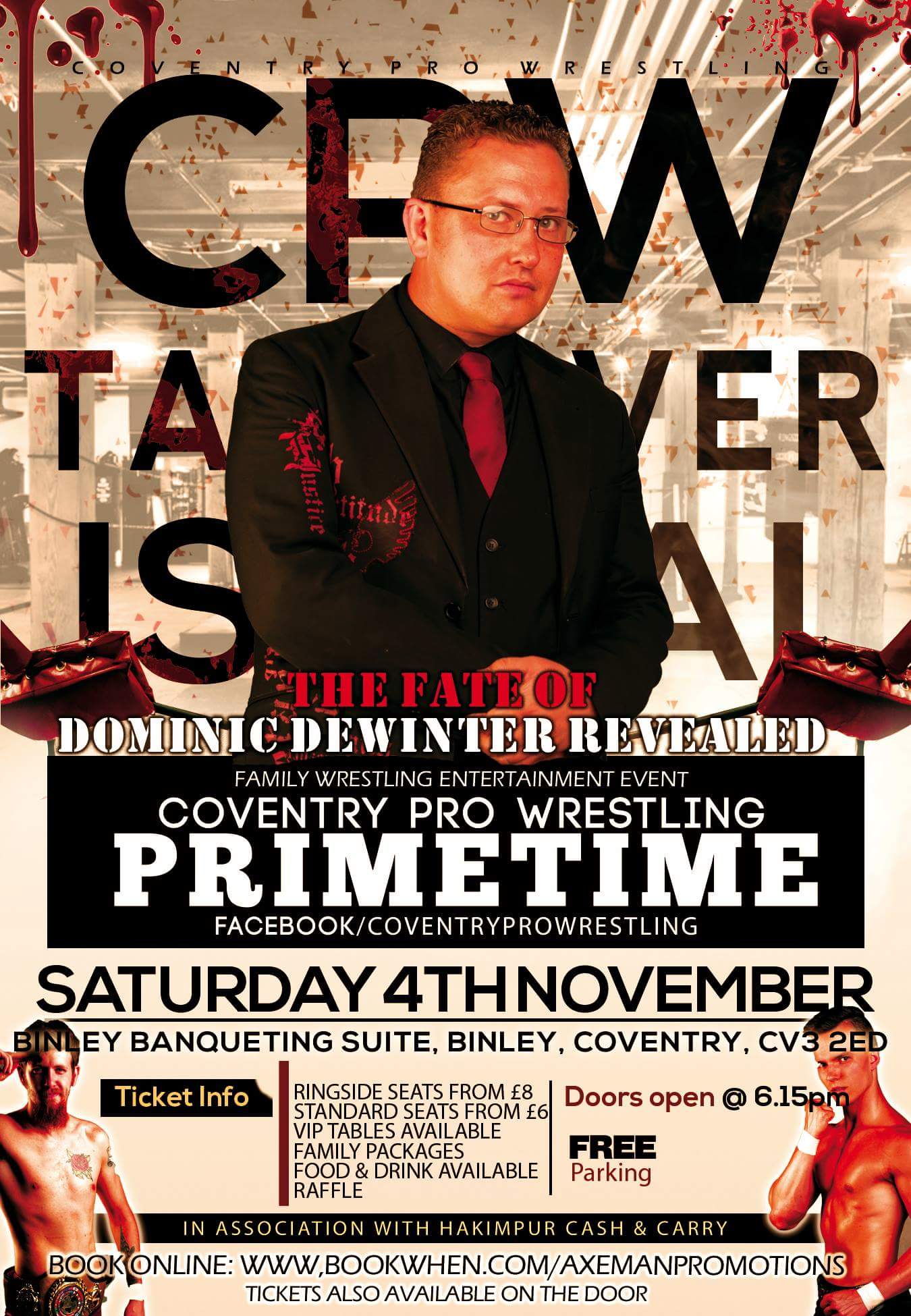 Dan Evans statement…. What on earth did the CPW do? I will tell you what they did.. they screwed me on my biggest night ever at CPW this was my show they think DeWinter will get his own way, well mark my words the King and Queen of CPW will rise again, this is not
Read More
Privacy & Cookies: This site uses cookies. By continuing to use this website, you agree to their use.
To find out more, including how to control cookies, see here: Cookie Policy