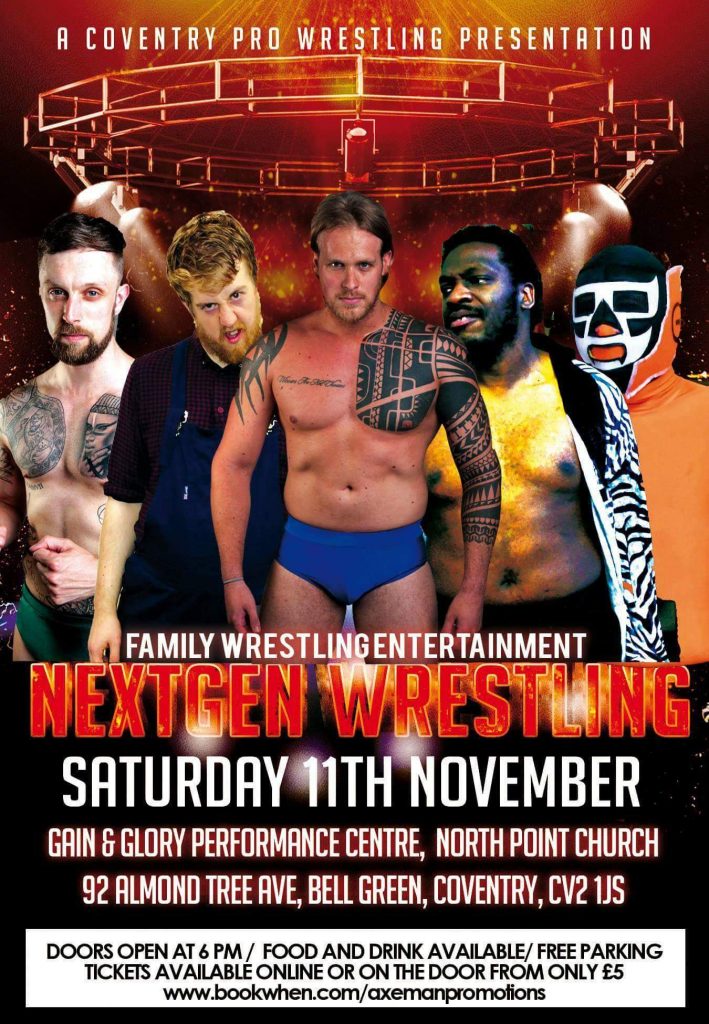 Match of The Night

Performance of The Night

OMG Moment of The Night

Beast turning his back on The Crow and

Fan of The Night

The Hillbillies came out unscathed and belts in hand winning their rematch against AOS as mentor turned on his pupil, The Beast crossing over to the darkside in a shocking turn on the ‘Boy Wonder’ The Crow.