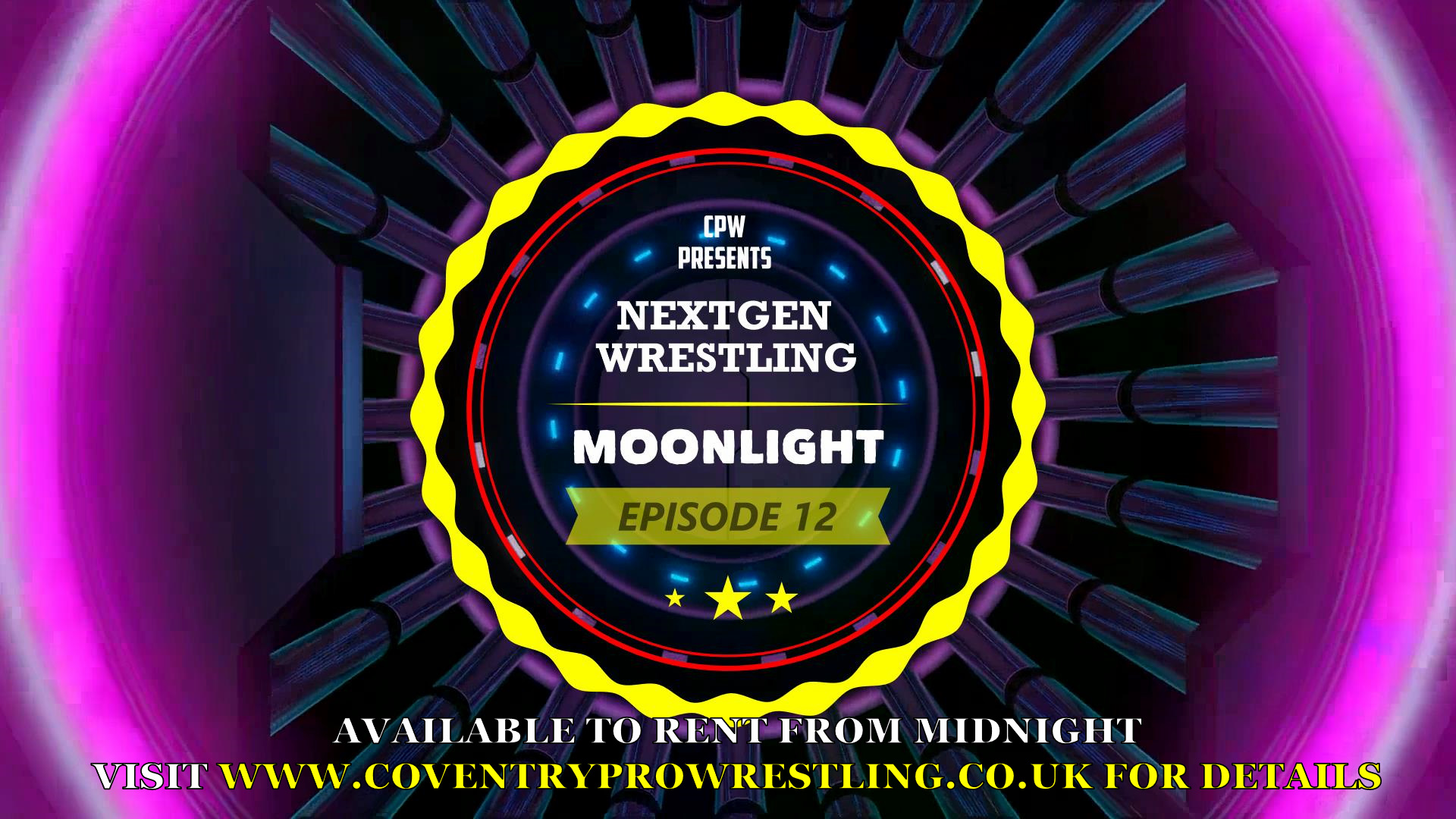 Our yellow brand returns with the latest CPW action and this week the show features Kat Von Kaige, Niall Fairchild, Morris, Lucha Lucha and more including the return to our screens from Will Starr!!!! You can rent this weeks Episode now ahead of its CPW On Demand release for only £3.99!!! NEXTGEN WRESTLING MOONLIGHT EPISODE
Read More 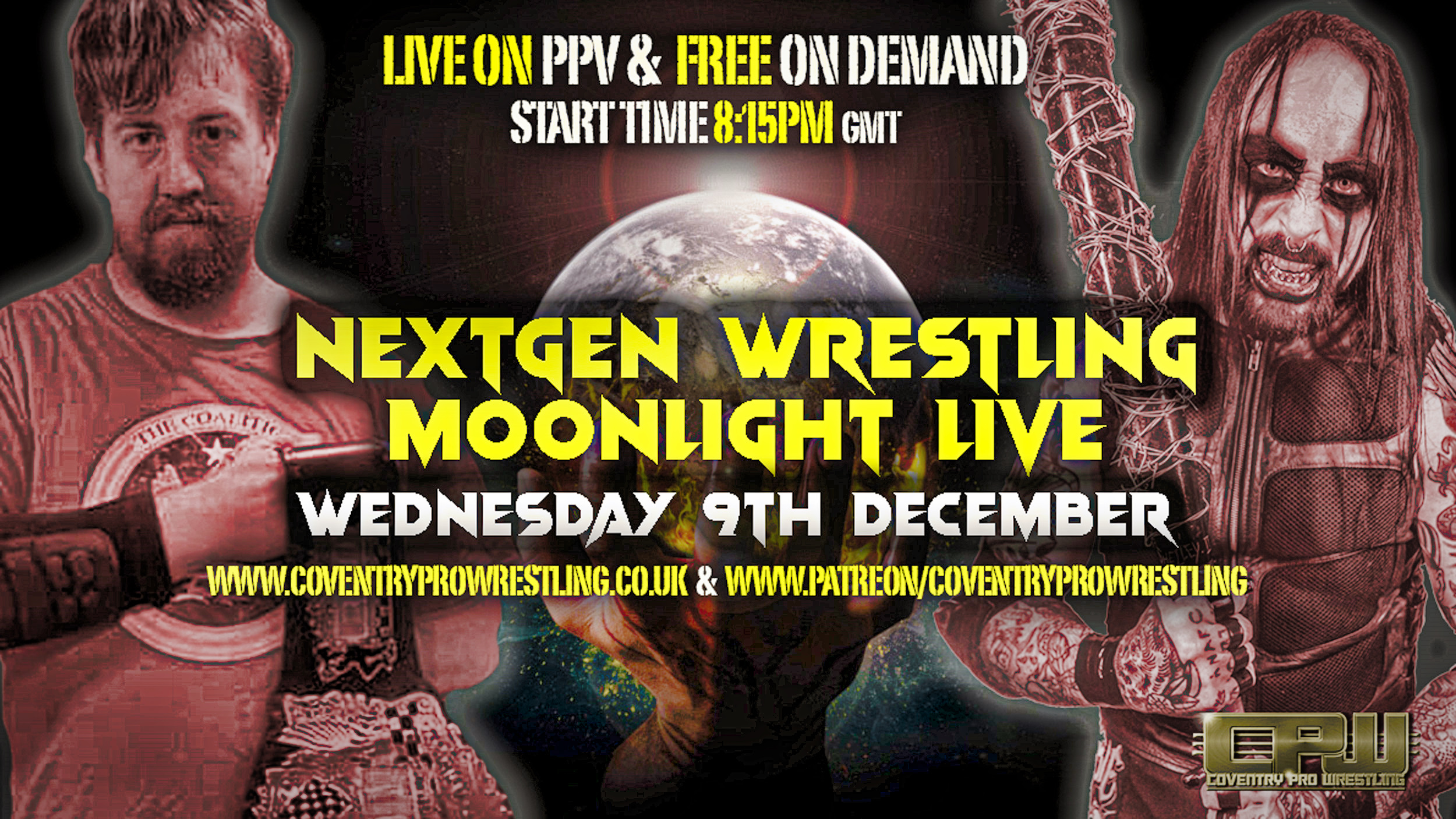 CPW’s yellow brand returns with the 11th episode of NextGen Wrestling Moonlight.What will the fall out be from the Xmas Tidings 2020 PPV? One thing we do know is that the new CPW Heavyweight Champion Alex Conners will be a hosting Thanksgiving to the Coalition celebration! CPW stars like Will Starr, Tommbie, Morris and Jimmy
Read More 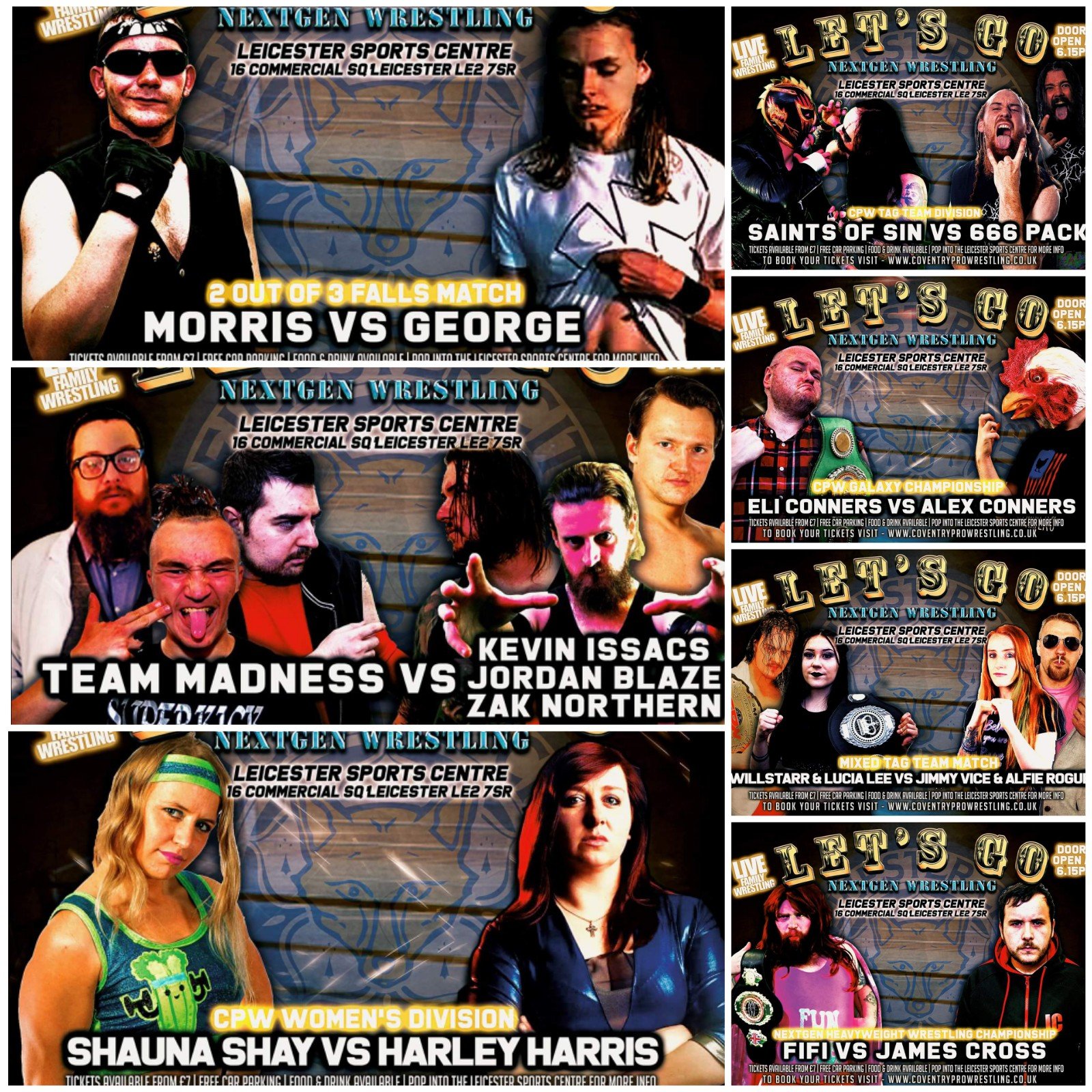 Tickets are now available at the CPW BOX OFFICE  for the return of CPW legend and the pioneer of the CPW Women’s division Lizzy Styles!! It’s been 3 seasons since we have witnessed the CPW Hall Of Famer in our ring but the wait is almost over as Lizzy returns to face old foe and
Read More

Beerfoam Aftermath So since the events of the Morris show as I will call it, there has been some conflict. On social media I have observed the gripes of some of the in and out of ring talent, regarding the current situation with the championships, match decisions and a boat load of other things.
Read More
Saturday 7th July at Coventry Pro Wrestling’s biggest showcase of the year History 5 NextGen Wrestling Champion Issac Quinten III defends his title against ‘The Chosen’ One Will Starr in the promotions first ever British Rules Match. The two conducted a video call with CPW On Demand
Read More