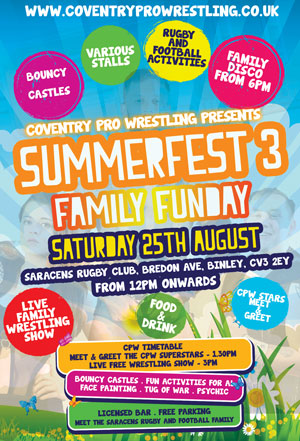 Our annual Summerfest will take place Saturday 25th August at the Saracens Rugby Club in Binley, Coventry. Don’t miss this family fun day as the CPW stars will be part of an all day event that includes Bouncy Castles, Stalls, Psychic, fun activities and the annual Summerfest Wrestling show featuring a History 5 rematch as
Read More 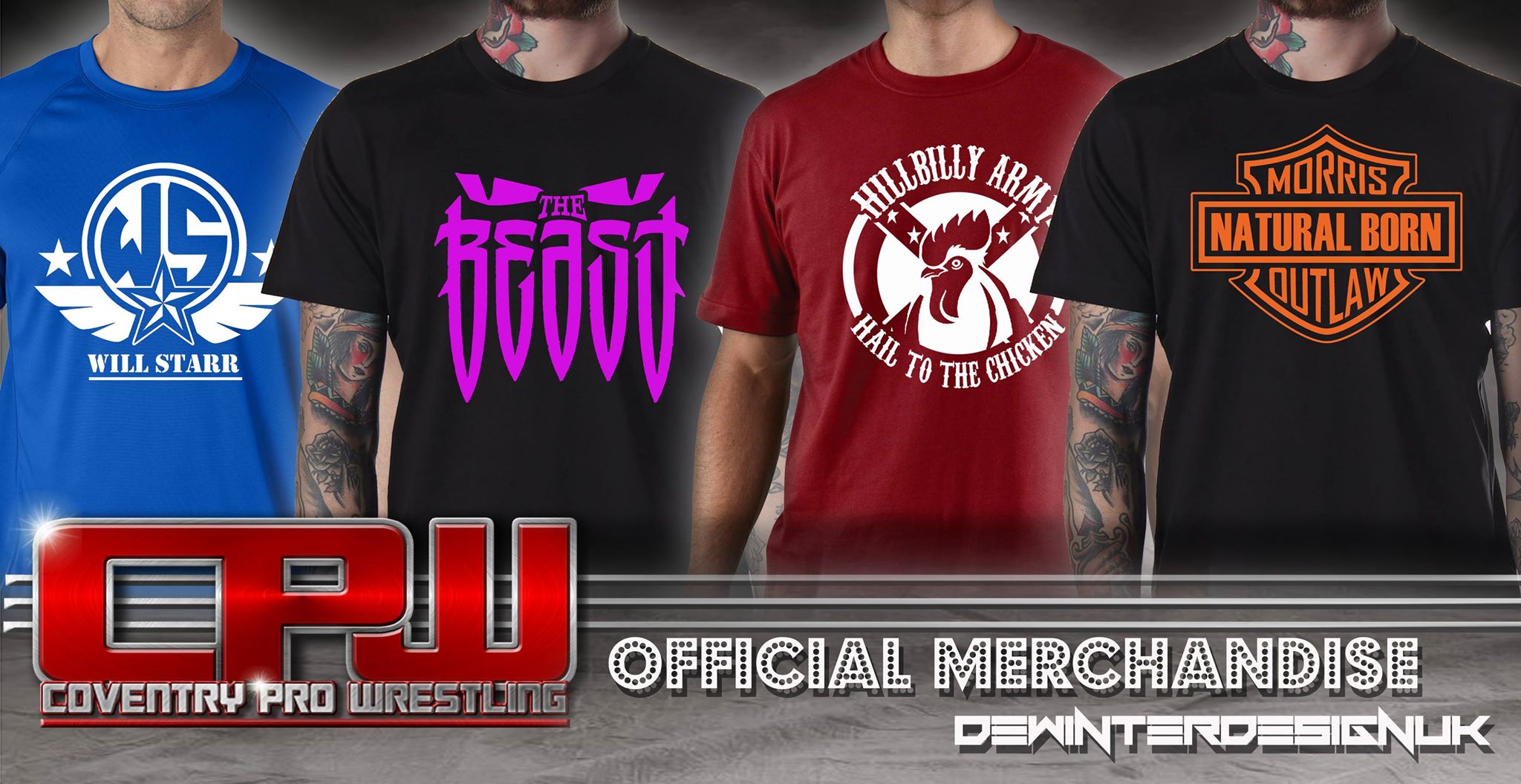