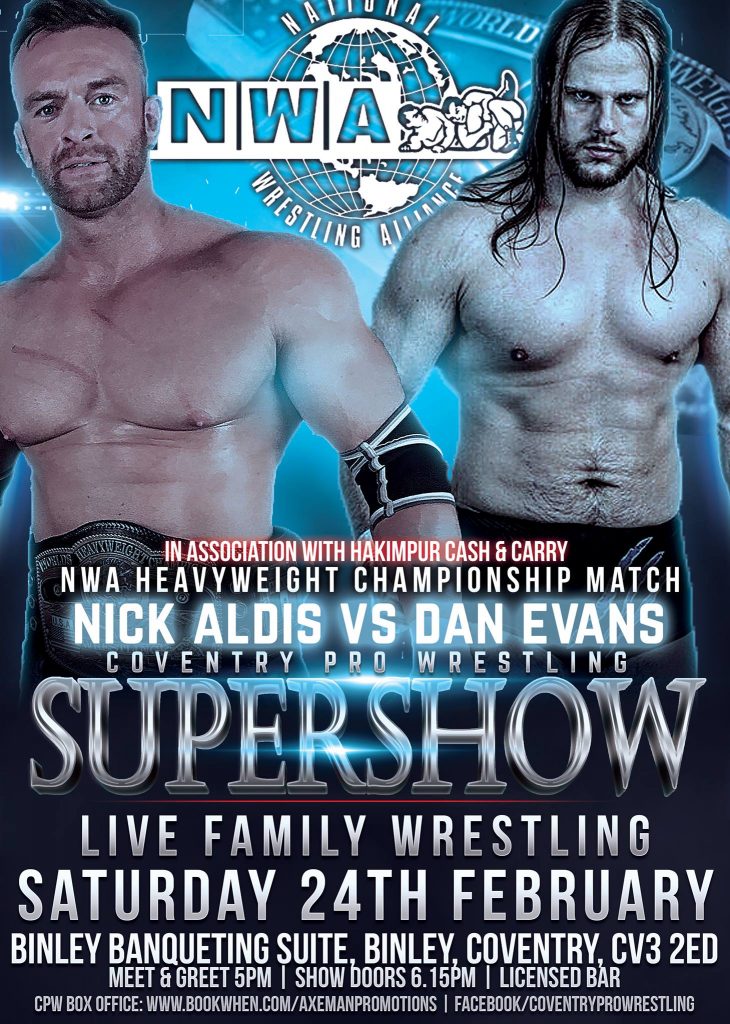 Match of The Night
Nick Aldis vs Dan Evans

Performance of The Night
Tom Lindsay retaining his title from No.1 in the Elimination Match

Bashby’s run as the NextGen Academy Champion continued as he sneaked his way to another successful title defence.